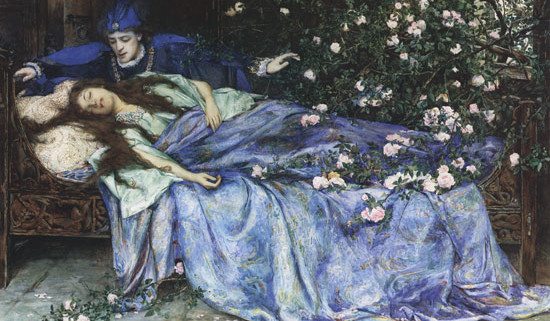 Transformations is an adult re-telling of ten classic fairy tales (among them, Snow White, Rumpelstiltskin, Rapunzel and Hansel and Gretel) as seen through Sexton’s eyes. Her struggle with depression and mental illness frames the darkly humorous and audaciously recounted tales, filled with mid-twentieth-century references, both literary and musical. As the singers play multiple characters, Sexton and Susa shed light on a variety of unexplored psychological implications of these stories, often using a confessional, even confrontational approach. The result is a wild ride – a true ensemble piece that is both wickedly funny and profoundly resonant.

In addition to winning a Pulitzer Prize, Sexton was also a fellow of Britain’s Royal Society of Literature and the first female member of the Harvard chapter of Phi Beta Kappa. She committed suicide in 1974 at age 45.

Because of the themes raised, Ronis has scheduled a pre-performance panel discussion.

We will also hold talkback sessions after each performance.

The work was commissioned by the Minnesota Opera and premiered there in 1973, a year and a half before Sexton’s suicide. In 1976, Karlos Moser presented the local premiere at UW—Madison and there was a subsequent University Opera production, again under Moser, in 1991. University Opera is undertaking this project in the spirit of our role as an education institution that values presenting contemporary operas and the discourse that it encourages.

Read a review of a biography of Anne Sexton: “The Death is Not the Life”

David Ronis Appointed as University Opera's Permanent Director
Kyle Knox: The Accidental Conductor David Ronis Appointed as University Opera’s Permanent Director
Scroll to top
We use cookies on this site. By continuing to browse without changing your browser settings to block or delete cookies, you agree to the UW–Madison Privacy Notice. GOT IT!
Privacy & Cookies Policy