Past and Future Events

The Mead Witter School of Music will host a series of orientation events for new undergraduate music students. Events will begin with a series of introductory events that begin at

The Mead Witter School of Music will host a series of orientation events for new undergraduate music students. Events will begin with a series of introductory events that begin at 12:15 pm in the Hamel Music Center. Please note that this event is solely for new undergraduate music majors. Please contact Jared Jellison at admissions@music.wisc.edu for more information

The Mead Witter School of Music will hold piano placement exams for new and returning music major students. Students must schedule an exam time first. Please contact Jared Jellison at admissions@music.wisc.edu for more information.  Non-music majors that are interested in auditioning for Piano 200 may audition on this day, as well. 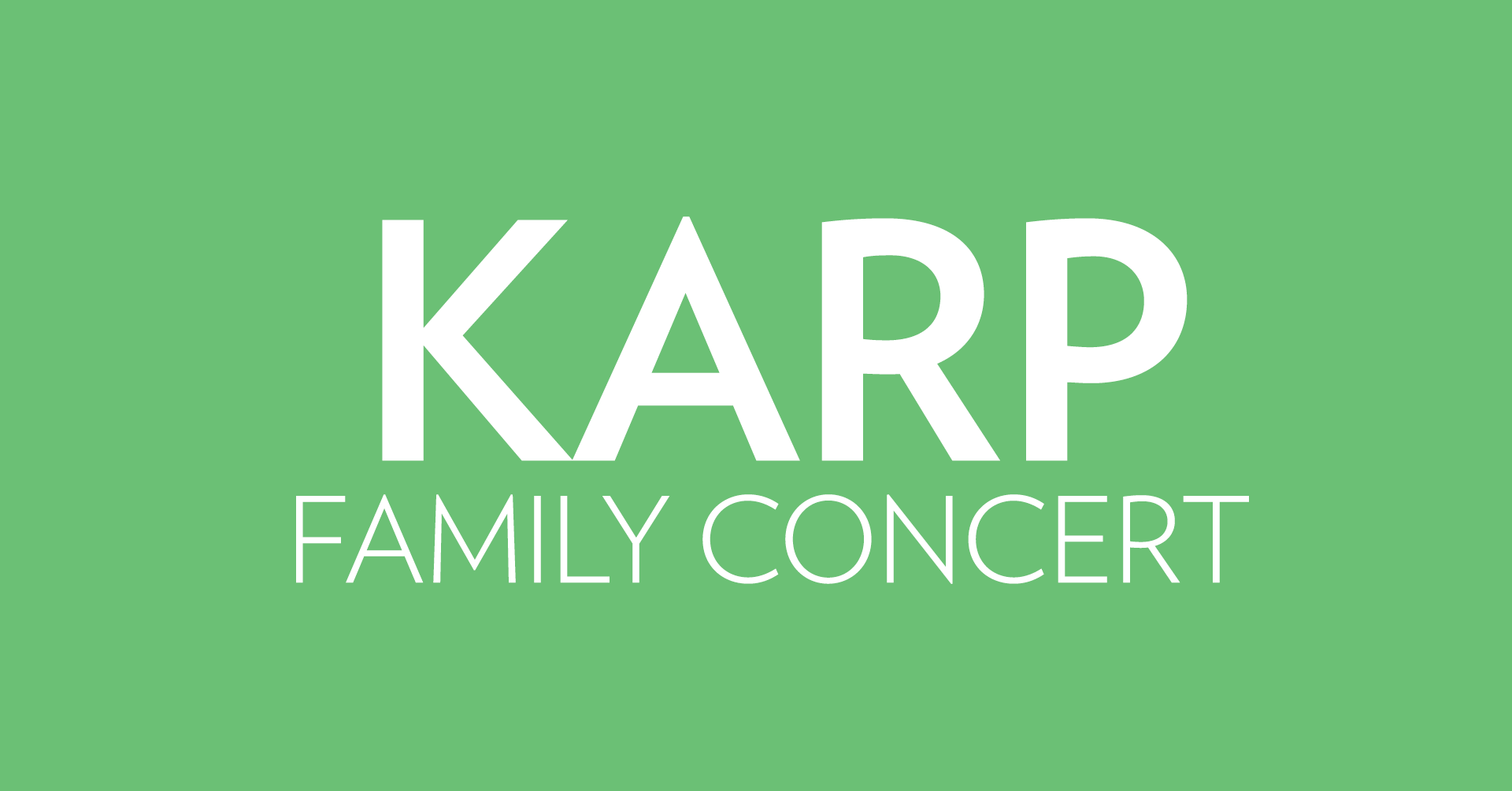 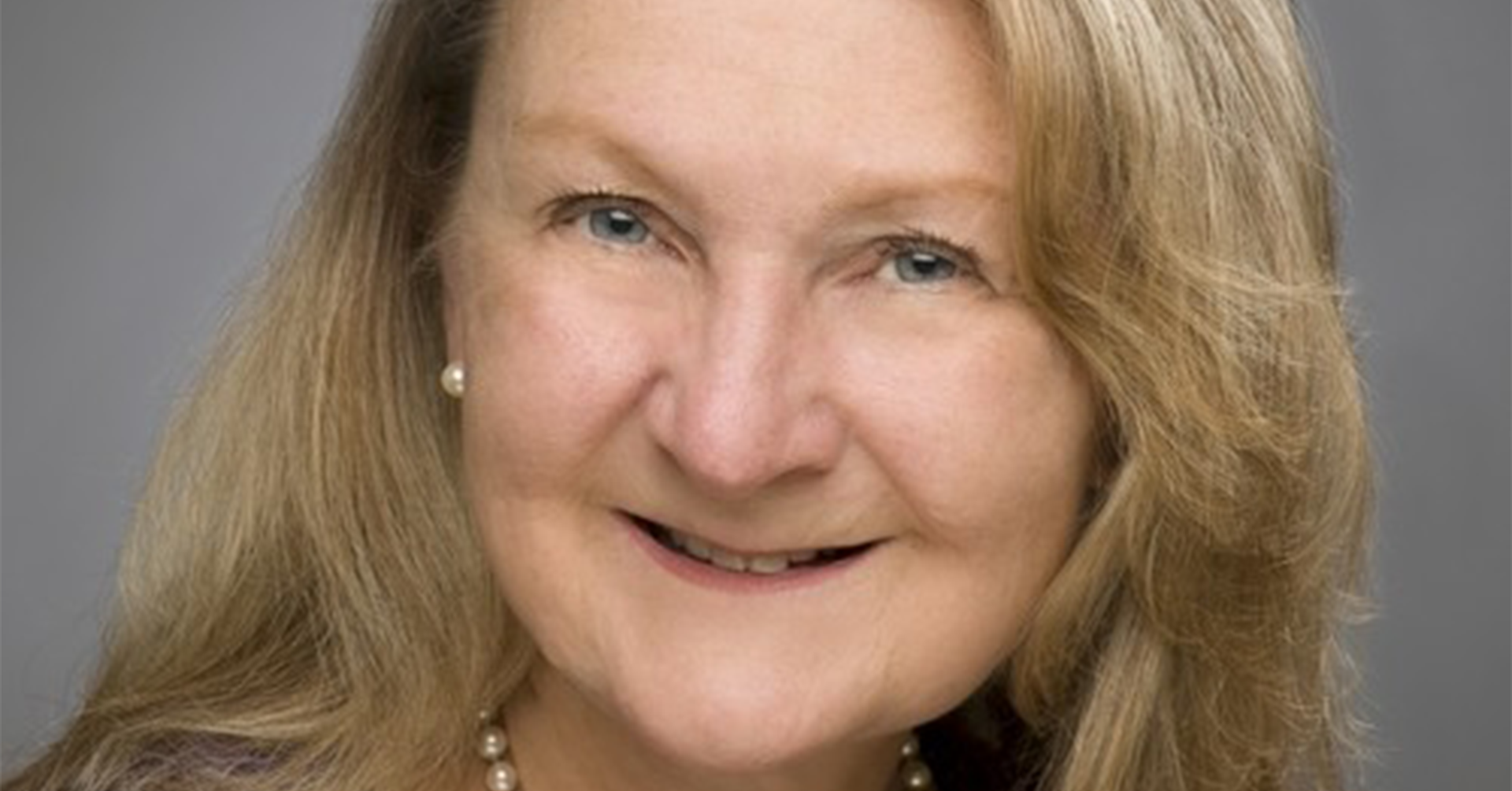 Songs from Finland, Sweden and Norway, including classical and traditional repertoire.

Mimmi Fulmer performs repertoire from early music to works written for her. She has appeared as soloist at the Aspen Music Festival and Kennedy Center, and her career includes premieres of nine opera roles.

The granddaughter of immigrants from Finland and Sweden, Ms. Fulmer is an advocate for bringing Nordic songs to American singers. She has presented programs of Nordic repertoire throughout the US, and is the editor of Midnight Sun, a three-volume anthology of songs from Finland, Sweden, Norway and Denmark published by Subito Music.

She has recorded with the Centaur, Albany, Innova, and CRI labels. Her CD, About Time, was called “a gratifying testimony to …composers in America” by Opera News online.

Ms. Fulmer is Professor of Voice and Opera at the University of Wisconsin-Madison. Her students are enjoying success singing at the Metropolitan Opera, on Broadway and national tours, and as educators at schools and universities.

Beginning organ study in Salem, Oregon at the age of 11, Bengtson went on to earn degrees in organ performance at Southern Methodist University (undergraduate) and Valparaiso University (graduate), placing first in one state and two national competitions during his college years.

Besides concerts in the United States, Mr. Bengtson has been featured in concerts in Mexico, Canada, and Europe. He continues to play services and concerts, accompany vocalists/instrumentalists, and is active in the Organ Historical Society, Association of Lutheran Church Musicians, and the American Guild of Organists.

The Hamel Music Center features cutting-edge acoustic technology designed to prepare students to perform at the highest of professional standards.

Our international roster of faculty artists and scholars are devoted to fostering and promoting the global cultural art of music.

Established in 1895, we draw on a rich history of rigorous, student-centered musical education.

Our performing organizations and ensembles perform more than 350 recitals and concerts every year, making a significant contribution to the cultural life of the university and Madison community.

We offer a variety of courses in music theory, music history and literature, orchestra, chorus, band, as well as ensembles that are open to students from other departments. 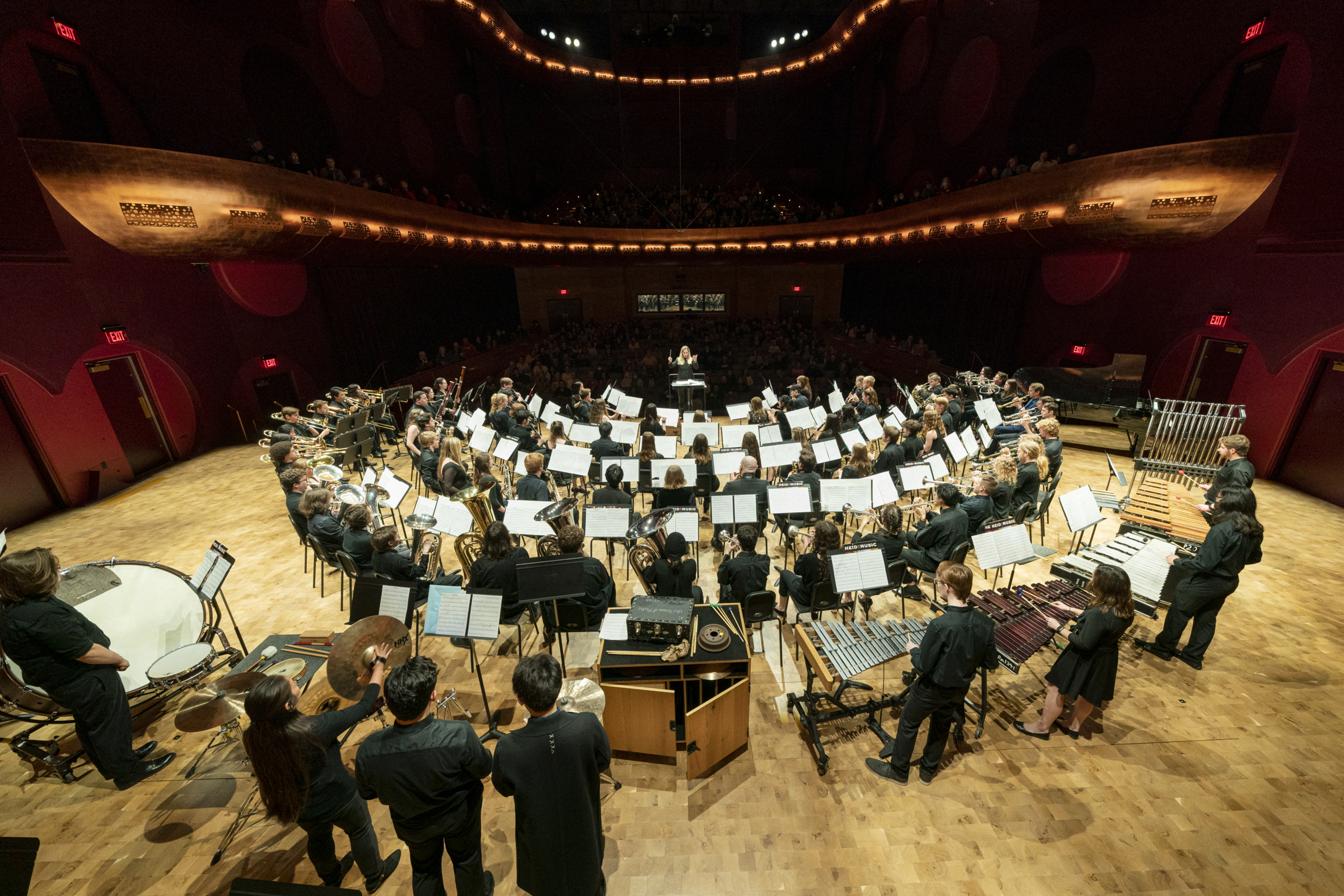 Summer Band is returning for 2022! Join musicians from UW ... 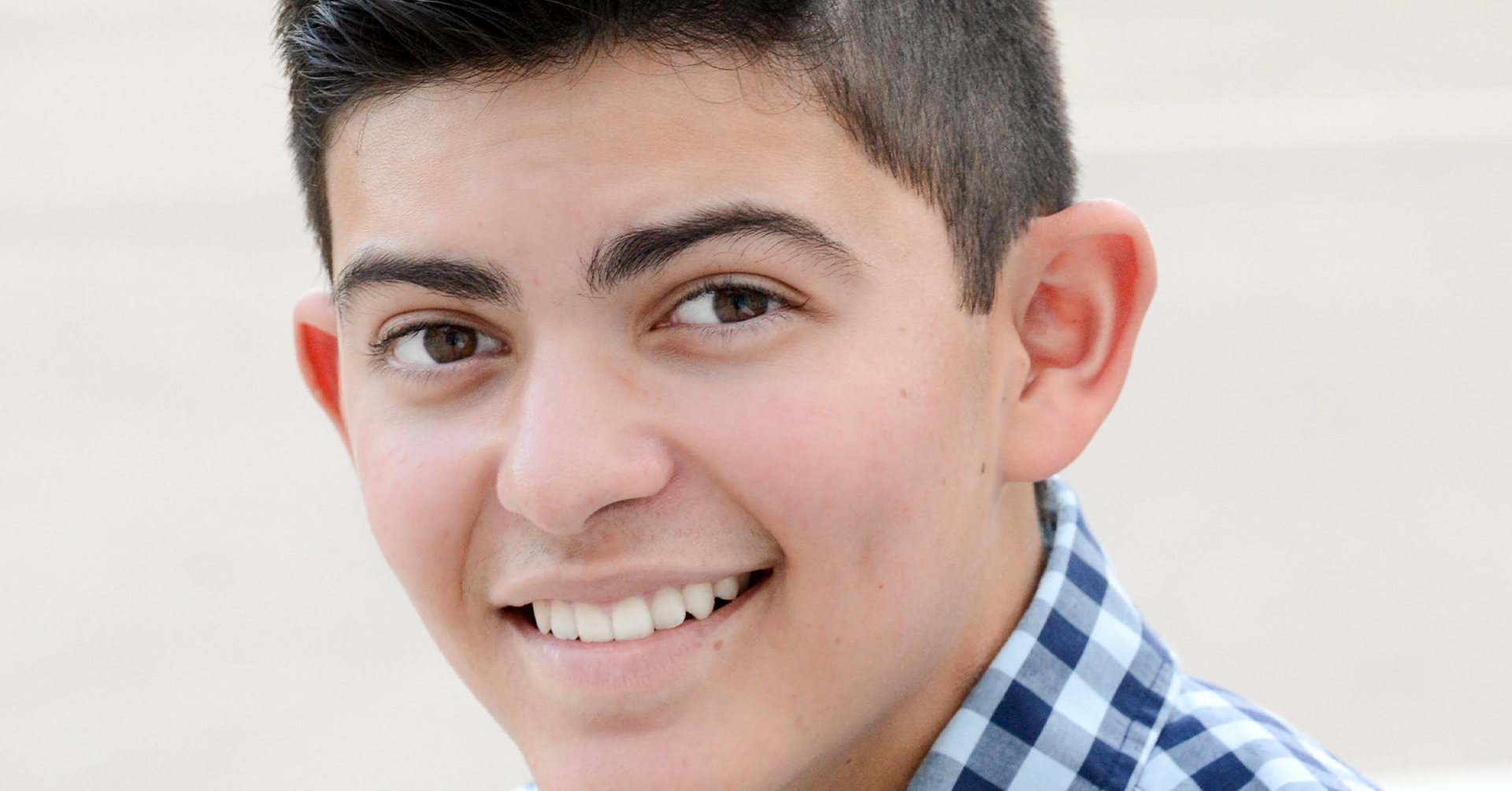 Read the full story Alejandro Oñate is one of three ...

Four Music students were among the 149 recipients honored ... 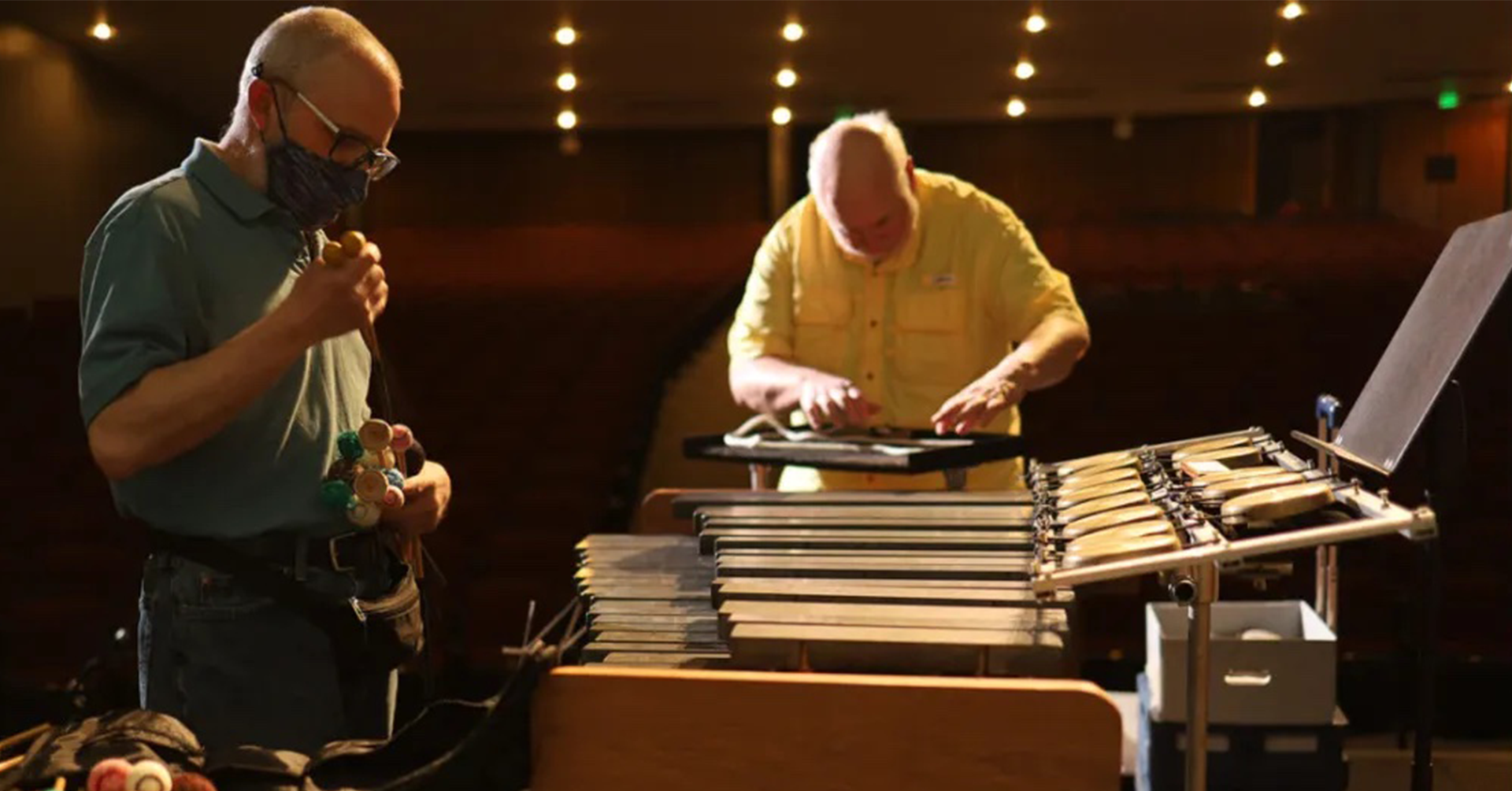