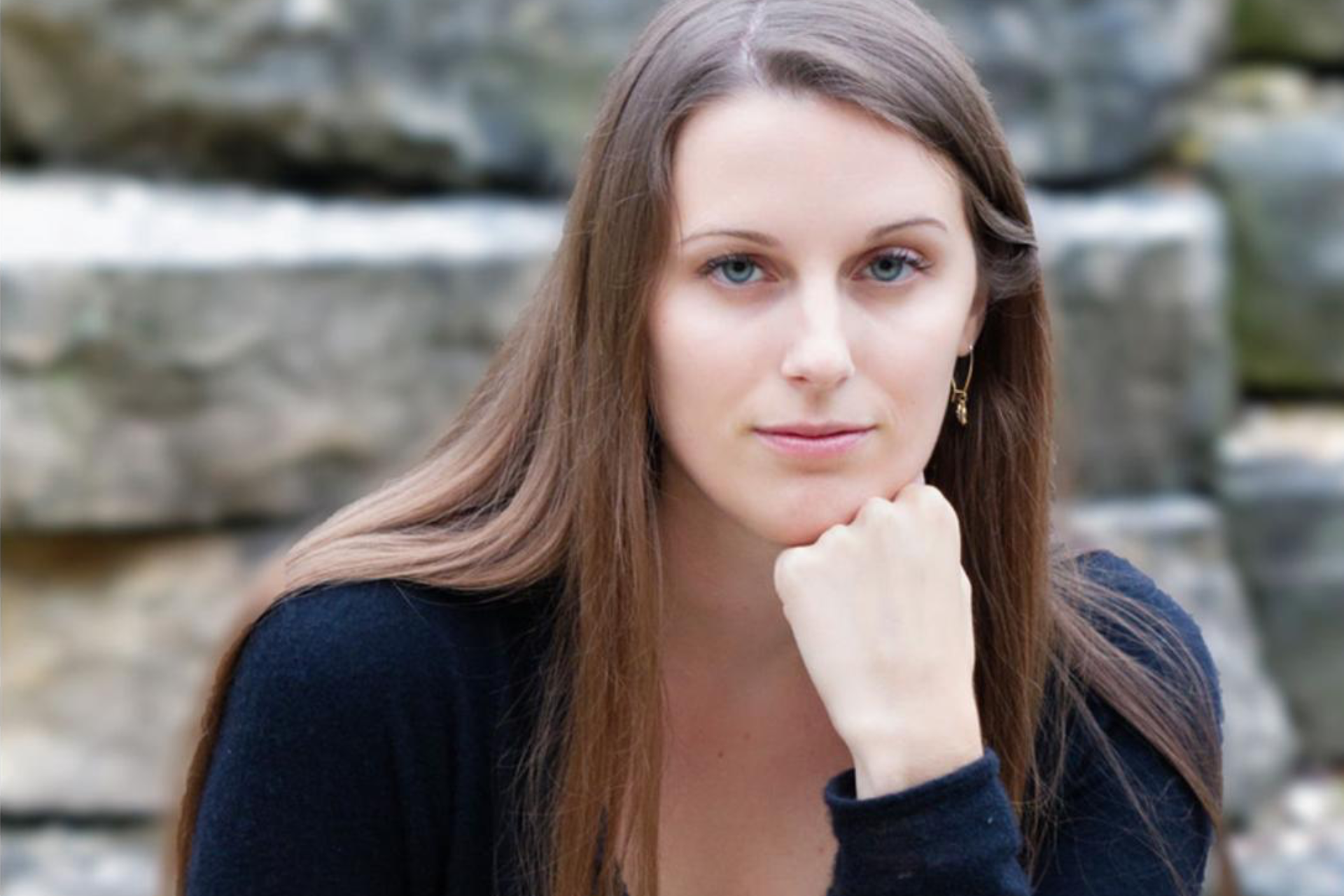 For her dissertation, Lindsey Meekhof, a graduate student in musical arts, is directing and recording a rendition of Mozart’s opera “Don Giovanni.”

But not just any version: Meekhof’s version will highlight and comment on how the opera’s premise perpetuates violence against women and rape culture more broadly.

Meekhof will collaborate with pianist Aubrie Jacobson to stage and record one of Mozart’s most well-known operas.

“Don Giovanni” tells the story of the lead “seducer” Don Giovanni and his “conquests” of women.

Meekhof got the idea for her project from a class assignment in her first year of graduate school to devise an interpretation of a production. She selected “Don Giovanni.”

“There are moments in the show that I didn’t like and that didn’t sit well with me. I thought there could be better ways to go about presenting it,” she said. “I [wanted to] start a bigger conversation about the #MeToo movement and opera; how to make opera an overall safer environment, especially because [opera] feels behind other industries.”

For her dissertation, Meekhof focuses on the role of women in three main scenes.

“In reviews, really negative words are used to describe the women,” Meekhof said, “they are described as ‘willing participants,’ or tragic, or that they didn’t object to what’s happening… this promotes rape culture.”

In the original production, the audience is supposed to believe that Zerlina, one of the female leads, was instantly charmed by Don Giovanni.

“That just doesn’t sit well with me,” Meekhof said, “I think there’s room for an interpretation where Zerlina doesn’t have the power [to say no] because she is a lower position… she’s described as a peasant.”

This, Meekhof said, calls into question power dynamics between Zerlina and Don Giovanni:

“When the power dynamic is off it calls into question consent,” Meekhof said, “and if [Zerlina] could even consent in this situation.”

Meekhof hopes the audience will walk away with a new perspective. “I hope it starts a conversation about how we interpret these stories and how we talk about women and female-identifying people, but especially sexual violence,” she said.

This is particularly important on college campuses, she said. “People are usually first introduced to Mozart and these operas when they’re in college… it’s [important] to think about what message we’re sending, and how we’re talking about safety, and that rape culture isn’t promoted on college campuses.”

Aubrie Jacobson, the pianist working on the production, added: “Putting a spin on these older operas also brings a sense of relevance that might interest a wider audience… it’s also supporting the work of young female directors, which is another cool aspect of this project.”

For her interpretation, Meekhof is loosely basing the Don Giovanni character on the Joker from DC comics. “I think Gotham City and that kind of comic book world is a great way to show that [Don Giovanni] is a villain,” she said, “but people love villains and I think there will still be people that will be charmed by him.”

Meekhof also hopes that her interpretation will impact the way audiences start to consider and think about other operas. “I hope it inspires people to look at other productions, and [talk] about different ways we can interpret opera.”.

February 10, 2022/by Eric Murtaugh
0 0 Eric Murtaugh Eric Murtaugh2022-02-10 15:17:452022-02-10 15:18:40Student’s production calls out ‘Don Giovanni’s’ #MeToo problem
Mark Hetzler a Vilas Associates Competition awardee Sweeney Todd cast on Sondheim’s legacy, performing his work, and more
Scroll to top
We use cookies on this site. By continuing to browse without changing your browser settings to block or delete cookies, you agree to the UW–Madison Privacy Notice. GOT IT!
Privacy & Cookies Policy