News
You are here: Home / News / Students / Kyle Sackett nominated as an ensemble member for a GRAMMY award 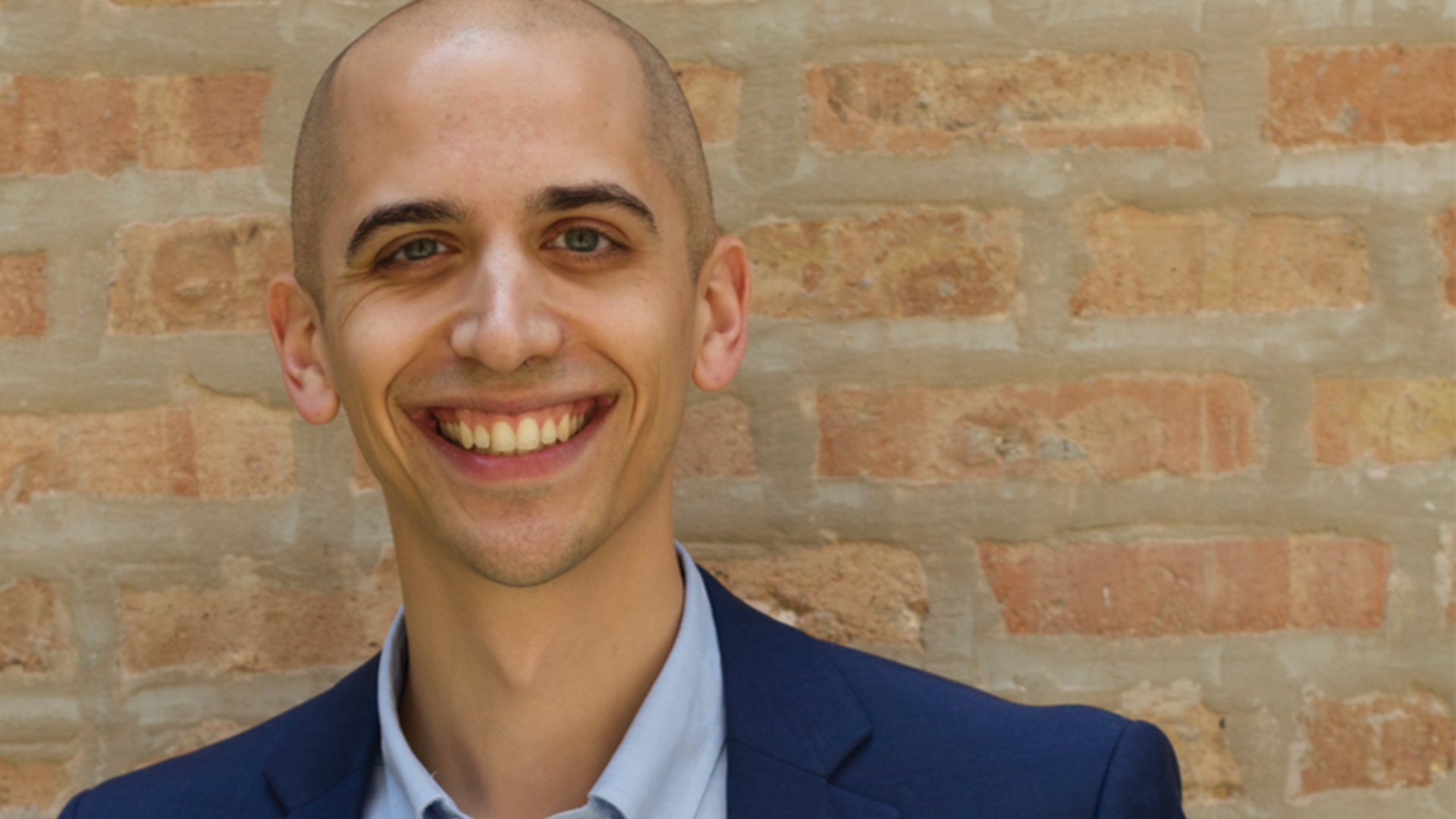 DMA student Kyle Sackett (Voice Performance) was recently nominated as an ensemble member with The Crossing for a GRAMMY award in the category of Best Choral Performance. Learn about the compilation album here.

What has your involvement been with The Crossing?

KS: I have been singing with The Crossing since 2015. It was during my master’s program that I met and sang for the conductor of The Crossing, Donald Nally, who also leads the Northwestern University choirs. I had long admired the mission of The Crossing and the level of choral music they were putting out into the world. I hoped an opportunity would present itself to sing with them, and eventually it did. In the years that followed, I joined them for a few concerts and recordings each year before becoming a regular member of the ensemble, for which I feel incredibly lucky. Each time we get together the work is the most meaningful and impactful music making I can imagine.

What does the Grammy nomination mean for you personally?

KS: The nomination, while a great honor, does not mean a great deal to me individually. We are an ensemble, so my individual efforts to help get to this point are merely a contribution to the greater whole. Still, I appreciate how friends and family seem to perk up when they hear that I sing with a GRAMMY-winning choir! And it is special to be a part of that recognition by our colleagues in the recording academy.

What does the nomination mean for the group?

KS: The group has been on a bit of a role with these nominations (seven nominations in six consecutive years), and I like to think it speaks to the level of passion and dedication Donald Nally and the whole team put behind our work. While I have not been a contributor to each of the individual albums that have been nominated and won over the last six years, it is exciting to know that people are listening. Choral music—particularly music such as ours, which is always newly commissioned, often risk-taking, and strong in its social commentary—does not always receive the global recognition I wish it would. These nominations illuminate the work we are doing and care so much about. I’ll also add that it is thrilling to see the construction of the choral category this year, with several American chamber choirs being represented. It feels like we are entering a choral “golden age” in this country!

KS: I imagine we will do a Zoom call of some kind to watch the ceremony. In years past, we have often been in a rehearsal or performance together during the GRAMMY ceremony, so we miss the live announcement! Hopefully that won’t be the case this year.

December 7, 2021/by Eric Murtaugh
0 0 Eric Murtaugh Eric Murtaugh2021-12-07 09:48:222021-12-07 09:50:46Kyle Sackett nominated as an ensemble member for a GRAMMY award
Paul Boylan receives Distinguished Alumni Award Alicia Lee releases Conversations With Myself, a collection of works for solo...
Scroll to top
We use cookies on this site. By continuing to browse without changing your browser settings to block or delete cookies, you agree to the UW–Madison Privacy Notice. GOT IT!
Privacy & Cookies Policy