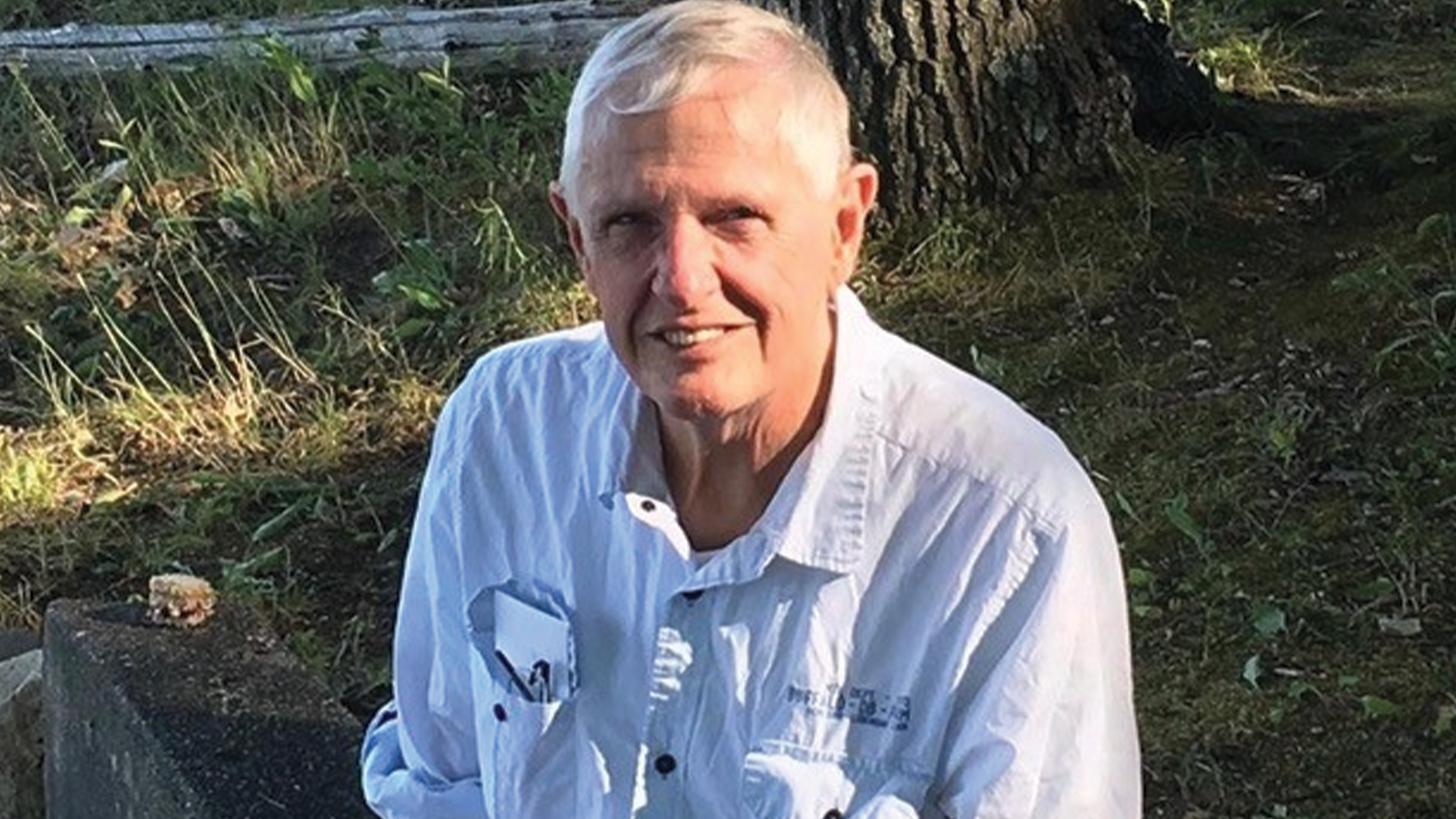 Boylan graduated from the School of Music with a bachelor’s degree in piano performance in 1961, and a master’s degree in music theory in 1962. He subsequently completed a Ph.D. in 1968 at the University of Michigan in historical musicology with a dissertation on the songs of Hugo Wolf. Boylan then joined the U-M faculty in 1969 as an assistant professor and continued to serve that institution with considerable distinction until his retirement.

As an undergraduate piano major, Boylan worked closely with artist-in-residence Gunnar Johansen, who not only provided Boylan with piano instruction, but expanded his perspectives on the importance of music and musical study both at a public university campus and in the culture at large.

“While a student at UW-Madison, I especially valued my studies with Gunnar Johansen and Rudolf Kolisch, founder of the Pro Arte String Quartet,” Boylan said. “I also came under the influence of the harpsichordist Alice Ehlers who was a distinguished Visiting Professor during my student days. Possibly to the detriment of serious piano studies, I was also very active in campus politics, and was pleased to be elected to both Mace and Iron Cross.”

Boylan has given more than one hundred performances as pianist in solo and chamber music repertory, including many broadcasts on National Public Radio. He has performed concerts with Ralph Herbert, Paul Makanowitzky, Elizabeth Mosher, Angel Reyes, George Shirley, and many others. He is the author of articles published by and papers delivered for the American Musicological Society, Music Teachers National Association, Music Educators National Conference, and others.

Boylan’s administrative skill was apparent through his four-year term as director of the National Music Camp at the Interlochen Center for the Arts. Following his promotion to associate professor in 1972, he became associate dean for academic affairs, and then Dean of the School of Music in 1979 and continued in that office until 2000. During his tenure, Boylan secured the future wellbeing and stature of the U-M School of Music as an institution on par with any other school—public or private—in the United States and beyond.

He oversaw the administrative consolidation of arts entities on the U-M campus (bringing dance and theatre together with music), brought on the American Music Institute, and oversaw the creation and expansion of new music degrees including the B.F.A. in musical theater, the B.F.A. in Jazz and Improvisation studies, and the B.S. in media technology. He expanded the library holdings through the important acquisition of a major collection of works by women composers, increased the school’s endowment significantly (the music school endowment was less than $1 million when Boylan began his deanship and totaled more $50 million when he retired), and oversaw major building projects that expanded and enhanced the school’s campus on the north side of Ann Arbor.

He led two successful capital campaigns, including a $2o million campaign to renovate the university’s historic Hill Auditorium, and he helped lead the university’s billion dollar Campaign for Michigan. Through all of this, he continued to perform as a piano soloist and chamber musician.

More importantly, Boylan identifies UW-Madison as the institution that made it possible for him to become the visionary musician and arts leader he is today.

“My time in Madison was simply magical to a young man from Portage hungry for art and the life of the mind, and I’ve often gratefully credited the University of Wisconsin for feeding that hunger,” Boylan said. “In those days, UW-Madison rewarded its most distinguished professors in all fields for introducing undergraduates to their disciplines—opportunities of which I took liberal advantage then and benefit from to this day.”

The School of Music plans to celebrate Boylan’s award at a date to be determined.

The Mead Witter School of Music Distinguished Alumni Award recognizes an alumnus or alumna who is making, or has made, an outstanding contribution to the music profession in service or in artistic impact. Learn more at music.wisc.edu/alumni-award

November 30, 2021/by Eric Murtaugh
0 0 Eric Murtaugh Eric Murtaugh2021-11-30 11:44:162021-11-30 12:23:11Paul Boylan receives Distinguished Alumni Award
Heidi Keener wins 2022 Wind Ensemble Concerto Competition Kyle Sackett nominated as an ensemble member for a GRAMMY award
Scroll to top
We use cookies on this site. By continuing to browse without changing your browser settings to block or delete cookies, you agree to the UW–Madison Privacy Notice. GOT IT!
Privacy & Cookies Policy