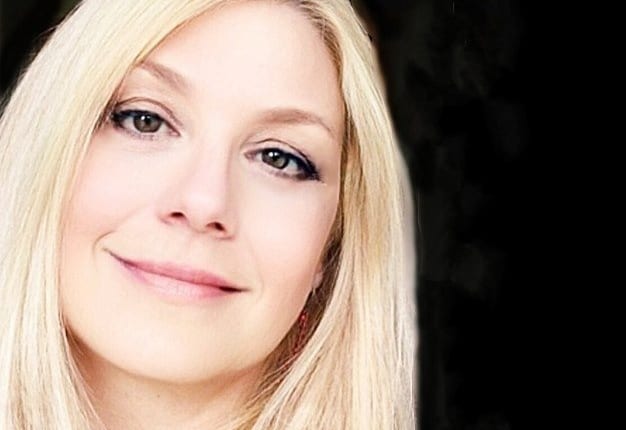 For what will be her second such residency, Professor Laura Schwendinger is one of nine composers to receive the prestigious 2021 Copland House Fellowship. The nine composers are awarded all-expenses paid stays for three to eight weeks in Aaron Copland’s National Historic Landmark home near New York City, where they can focus uninterruptedly on their creative work. As Residents, they also become eligible for a wide variety of post-residency performance, recording, and commissioning opportunities.

“These highly-accomplished, richly imaginative outstanding artists were selected from the largest group of applicants that we have ever received–221 composers from 33 states, the District of Columbia, Puerto Rico, and four countries,” Copland House Artistic and Executive Director Michael Boriskin said. “Ranging in age from 25 to 73, they come from widely-varied backgrounds, and work across the creative spectrum, from concert, symphonic, and chamber music to jazz, electronics, and theater compositions.”

She has also had fellowships from the Guggenheim, Fromm, and Koussevitzky Foundations, Radcliffe Institute, and Harvard Musical Association, and residencies at Copland House, the MacDowell Colony, Yaddo, Bellagio, and Bogliasco. She is the first winner of the Berlin Prize in Music, and has also been recognized by the American Academy of Arts & Letters.

An award-winning creative center for American music, Copland House has, for over 20 years, championed and collaborated with musical explorers and innovators, who, like Copland, change the way we interact with the world around us. The only composer’s home in the U.S. devoted to nurturing and renewing America’s vibrant musical legacy, Copland House’s broad range of programs singularly embrace the entire artistic process, from creation and development to performance and preservation.

Praised by The New York Times for “all the richness of its offerings,” Copland House’s activities resonate far beyond its walls, and are built upon multi-faceted composer support, live and recorded performances, and educational and community engagement. For more information, visit coplandhouse.org