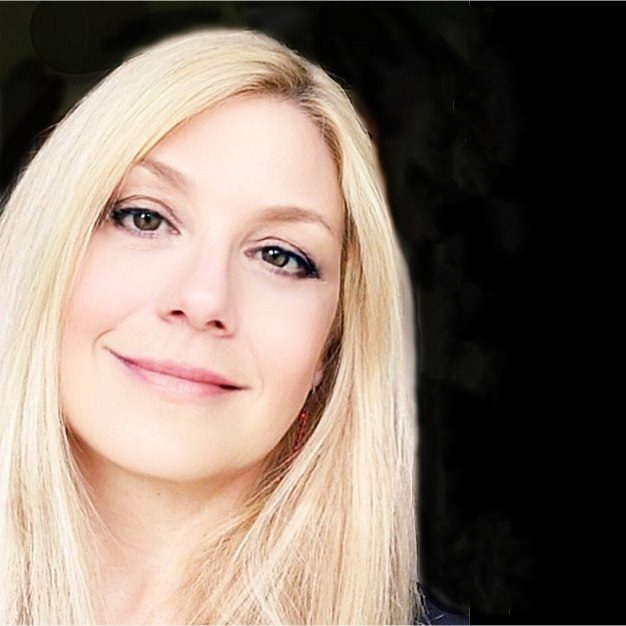 A second opera is in the planning stages now. Commissions include those from Miller Theater, an UnSafe commission for the American Composers Orchestra, New Juilliard Ensemble, Sounding Beckett (Classic Stage Co. Off-Broadway), Kennedy Center, StonyBrook Premiere series , National Flute Assoc. She has been on faculty at the Bennington Conference, New Music on Point, Irish Comp Summer School, St. Mary’s Composition Intensive, featured Composer at the Tallis Festival Switzerland (7/17) and Master Artist at the Atlantic Center for the Arts ( 7/2018). Her work on Cedille’s “Notable Women” (“hidden gem”, UK Guardian), review (Fanfare) “evokes a sense of serene mystery and infinite beauty.” CDs featuring her music (on Centaur/ Albany), received glowing reviews. A New York Times playlist review read “The chamber works grouped together on this captivating disc show off her acute ear for unusual textures..she sketches musical short stories of somnambulant fragility and purpose.” Review in Chic Tribune (of Eighth Blackbird) read “an acute sonic imagination and sure command of craft.”, in the  New York Times “The piece is darkly attractive, artful..moving…”, and the Boston Globe, “This was shrewd composing, the genuine article. Onto the ”season’s best” list it goes.” About her Creature Quartet just released by Albany Records on QUARTETS, featuring the JACK Quartet, nominated by Albany for a 2018 Grammy was reviewed in Fanfare by Colin Clarke as “The sheer intensity of both music and performance thereof is spellbinding, as if the passion of the composer for her subject shines through like a light.”

Her full catalog is published by Keiser/ Southern.