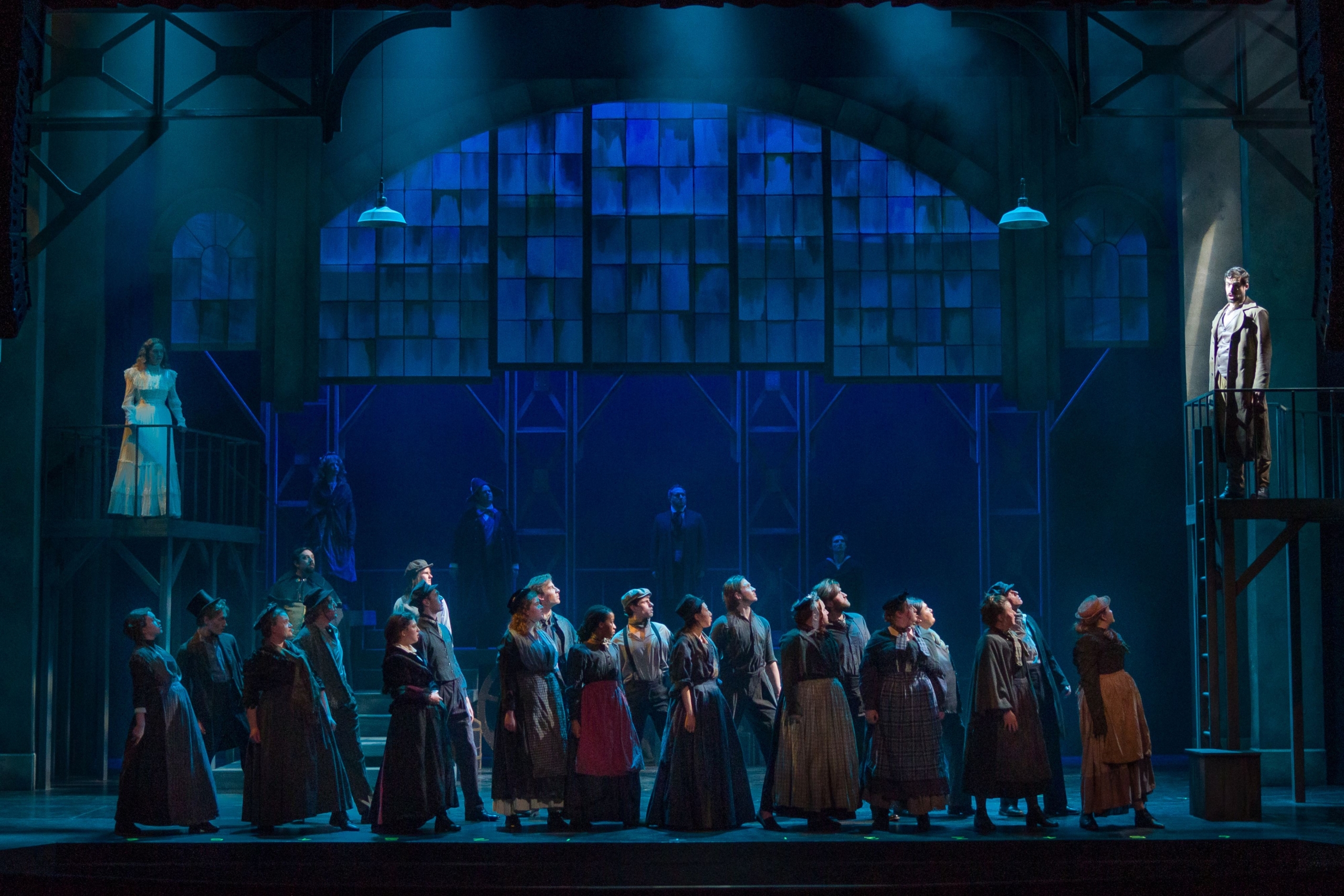 University Opera has won four national awards over the past year. University Opera garnered two first place awards–one each in Division V and VII of the National Opera Association Production Competition–for last year’s productions of Two Remain (Out of Darkness) and Sweeney Todd.

Additionally, The American Prize awarded University Opera third place in its Musical Theater division for I Wish It So: Marc Blitzstein – The Man In His Music, a biographical video project that director David Ronis assembled, wrote, and produced, using resources from the Wisconsin Center for Film and Theater Research. The same production also earned Ronis the second place Charles Nelson Reilly Award for Musical Theater Directing, also given by The American Prize.