News
You are here: Home / News / Faculty / Mariana Farah on the importance of programming women composers 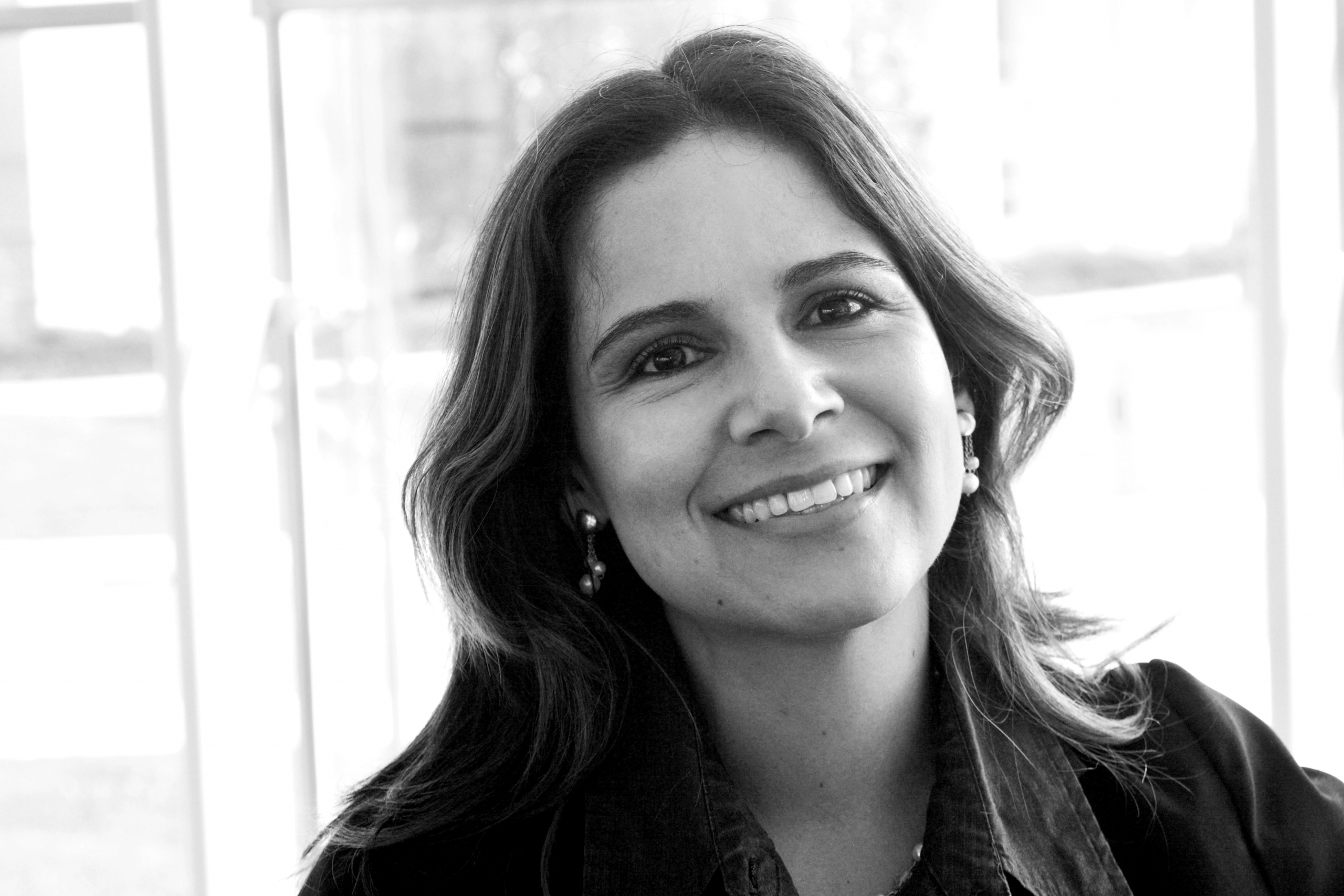 Women have always been at the core of every major development in music history, with historical and contemporary composers such as Hildegard of Bingen, Amy Beach, Clara Schumann, Eleanor Daley, Andrea Ramsey, Elaine Hagenberg, Dale Trumbore, and Ingrid Stolzel leading the way for generations to follow.

However, a major lack of documentation often leads to important contributions by women composers going overlooked, an issue Director of Choral Studies Mariana Farah sees as an educational opportunity. Farah is committed to programming more music by women composers.

“A lot of music by women composers has been neglected for a long time, and some music remains unpublished and unknown,” Farah said. “I know that programming music by women composers will help our students better understand the role of women in music history and it will also empower our female students to come forward with their own contributions.”

Through performances, Farah and her colleagues can educate students and audiences about the lack of representation and the importance of furthering our perspective on how women have contributed to the canon of literature throughout history.

A student in Women’s Chorus describes the impact the programming decision has had. In a conversation with her mother (who was also in Women’s Chorus during her college years), the student noted that her ensemble was working on pieces by women composers that were both beautiful and meaningful. The student’s mother was pleasantly surprised, as she remembered Women’s Chorus mostly consisting of love songs and lesser pieces written by men.

“I didn’t realize how much I was affected by sexism in classical music culture,” the student said. “I never considered creating music, because women are just supposed to sing what they are given. Women aren’t talented enough to compose. We’re better as passive vessels for the artistry of the opposite gender. I’ve never heard female composers because men just have a special gift. I didn’t realize the above were my subconscious thoughts until being accepted into Women’s Chorus. Experiencing the excellence of Andrea Ramsey’s work has made me feel empowered.”

Farah conducts the UW-Madison Concert Choir, Advanced Treble Choir, and Choral Union. She also teaches courses in graduate choral conducting and oversees all aspects of a comprehensive choral program. Prior to her appointment at UW-Madison, she served as the Associate Director of Choral Activities at the University of Kansas.

March 17, 2022/by Eric Murtaugh
0 0 Eric Murtaugh Eric Murtaugh2022-03-17 09:10:362022-03-18 09:02:39Mariana Farah on the importance of programming women composers
Production team receives Administrative Improvement Award Di Sanza premieres “Ancient Echoes”
Scroll to top
We use cookies on this site. By continuing to browse without changing your browser settings to block or delete cookies, you agree to the UW–Madison Privacy Notice. GOT IT!
Privacy & Cookies Policy