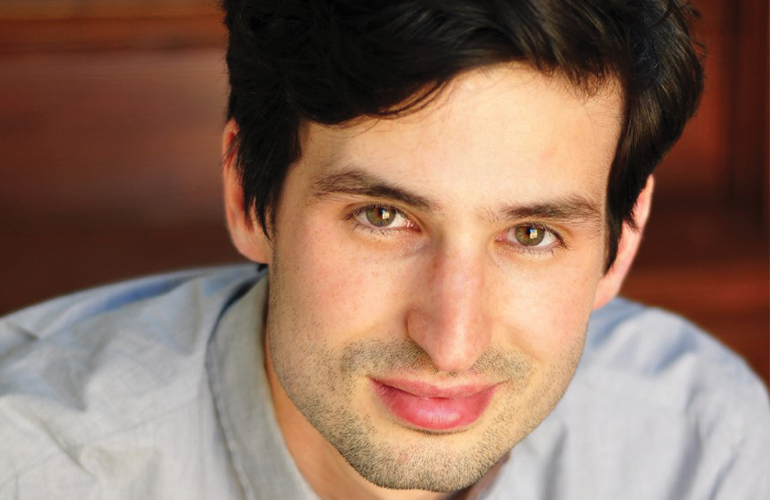 As a soloist and composer, Curry’s interests include non-traditional performance techniques and settings, the application of electronics and fixed media, and improvisation. He has commissioned, premiered, and composed works for tuba in a wide variety of contexts and has been invited to perform at numerous conferences, festivals and universities, including recent appearances at the International Tuba and Euphonium Conference, the Midwest Tuba Trombone and Euphonium Conference, the New Music Gathering, Northwestern University, Michigan State University, Indiana University and many others.

His newest ensemble, Nominal Duo, is a collaboration with euphoniumist Brett Keating. The duo is dedicated to merging brass performance with electro-acoustic practices through their own original compositions, commissions, and improvisations. Established in 2018, Nominal has performed throughout the U.S. and in Canada and was recently featured in the 2021 Virtual Tuba Euphonium Conference. Their debut EP, s.i.p_1 was released in 2020.

In his position at the Mead Witter School of Music, Curry teaches applied tuba and euphonium, coaches brass chamber ensembles and co-conducts the University of Wisconsin Low Brass Ensemble. He presents master classes and clinics throughout the country and teaches tuba and euphonium at the University of Wisconsin Summer Music Clinic. Since 2016, Curry has also served as Director of Brass Choirs for the Wisconsin Youth Symphony Orchestras.