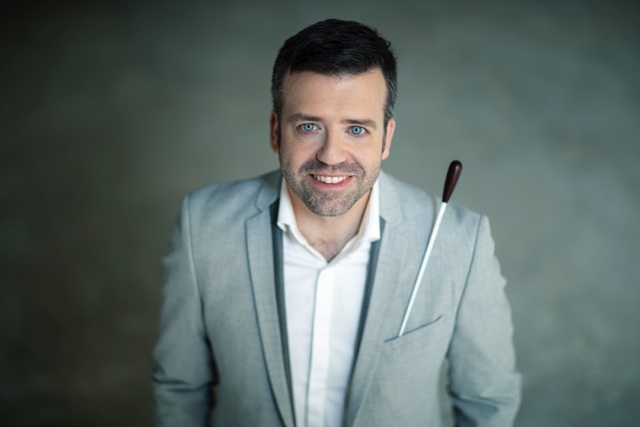 His professional conducting activities include performances with a long list of renowned soloists, collaborations with celebrated composers, and concerts with orchestras and ensembles, including the Detroit Symphony Orchestra, the Santa Fe Symphony, the Michigan Chamber Winds and Strings, the New Mexico Philharmonic, the San Juan Symphony (Colorado), the Orquesta Filarmónica de Jalisco in Guadalajara (Mexico), the Flint Symphony Orchestra, the Ann Arbor Symphony Orchestra, the International Contemporary Ensemble and the Four Corners Ensemble.

Since 2016 Mr. Sans has held the position of music director of the Detroit Symphony Youth Orchestra. His reputation working with young and college musicians has brought him to serve in several occasions on the conducting faculty at the Interlochen Summer Academy, to guest conduct at the Sewanee Summer Music Festival, and to be a conducting clinician and guest conductor for numerous youth ensembles.

As an opera conductor, his eclectic repertoire includes performances of Verdi’s Falstaff, Mozart’s Marriage of Figaro, Tchaikovsky’s Eugene Onegin and David Little’s Dog Days. Most recently, he conducted a production of Menotti’s Amahl and the Night Visitors at the Michigan Opera Theatre and collaborated with the Opera Theatre Saint Louis in a production of Awakenings, a new opera by composer Tobias Picker that will be premiered in 2020.

A native of Catalonia, Spain, Mr. Sans studied orchestral and choral conducting at the Barcelona Conservatory, receiving the school’s Honors Award in both specialties upon graduation. Following his training in Spain, he studied with Kenneth Kiesler at the University of Michigan where he received his master’s degree in orchestral conducting and his doctorate in musical arts. In addition to his degrees in music, Mr. Sans also holds a bachelor’s degree in humanities from the Pompeu Fabra University in Barcelona.