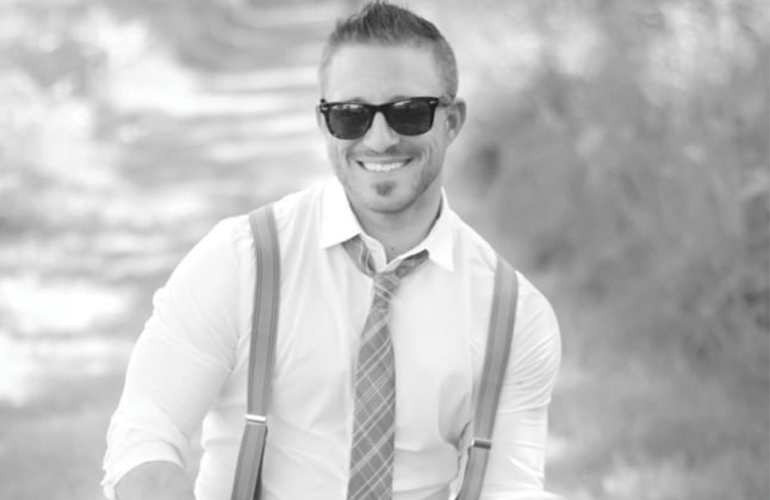 Endres has performed extensively as a bandleader and a sideman in national and international venues. He is the drummer for the international award-winning group Old Style Sextet, which in 2014 placed second in the world-renowned Cotai Jazz and Blues Competition in Macau, China. He has appeared on multiple albums, including It’s About Time (2013) with the Adrian Barnett Septet; the Old Style Sextet self-titled album issued by Blujazz (2014); Chris Beyt’s 120 (2015); The Clark Gibson Studio Orchestra’s record, Bird with Strings: The Lost Arrangements, issued by Blujazz (2015); The Chris Beyt Trio’s, A Trio For Three, issued by Ears&Eyes Records (2020); The University of Illinois Concert Jazz Band’s record, The Music of Pepper Adams (2020); and Places with the group, Gate Check. Endres also currently holds an endorsement with Bopworks Drumsticks, based in Austin, Texas.