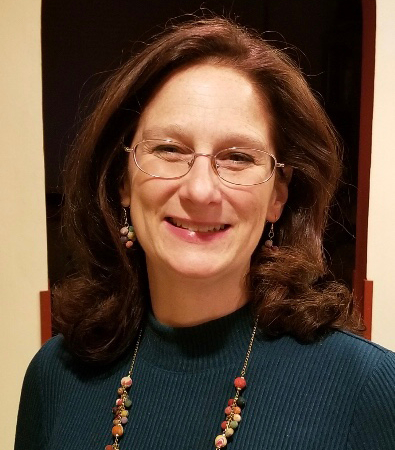 Margaret Butler’s research focuses on European opera in the eighteenth century and American musical theater. An associate professor of musicology, she is an affiliate of the Interdisciplinary Theatre Studies Program. Her most recent book, Musical Theater in Eighteenth-Century Parma: Entertainment, Sovereignty, Reform was published by the University of Rochester Press in the Eastman Studies in Music series (2019). Work on her current book, on the operatic prima donna and celebrity culture, has been supported by a Summer Humanities Research Fellowship from UW-Madison’s Institute for Research in the Humanities (2020), the AMS-Newberry Library Short-Term Fellowship (2018), and a grant from the Gladys Krieble Delmas Foundation for Venetian Research (2017). In 2021, she joined the research team for WoVen, an interdisciplinary, international project whose work focuses on women and eighteenth-century European operatic culture (https://www.ntnu.edu/music/woven).

Butler received the Vladimir Fédorov Award from IAML for her article, “Opening a Celebrity’s Closet: Cecilia Davies and the De Bellis Collection,” Fontes Artis Musicae 68/4 (2021): 288–314. The award honors the best article published in the journal during a given volume year (https://www.iaml.info/publications-awards). Other published work includes chapters in Operatic Geographies: The Place of Opera and the Opera House (University of Chicago Press, 2019) and The Cambridge History of Eighteenth-Century Music (Cambridge University Press, 2009), and articles in the Journal of the American Musicological Society, Cambridge Opera Journal, Eighteenth-Century Music, Early Music, and Music in Art. Her first book, Operatic Reform in Turin: Aspects of Production and Stylistic Change in the 1760s, was based on research she conducted in Italy as a Fulbright Fellow. For the AMS, she has served as chair of the Holmes/D’Accone Fellowship in Opera Studies Committee, as member of the Board Nominating and RISM Committees, and as President of the Southern Chapter. She serves as a member of the working group on Diversity, Equity, Inclusion, and Accessibility (DEIA) in the Society for Eighteenth-Century Music (SECM). She teaches courses for graduates and undergraduates on a range of topics including opera, musical theater, eighteenth-century music, women’s musical activities, and music research methods and historiography.