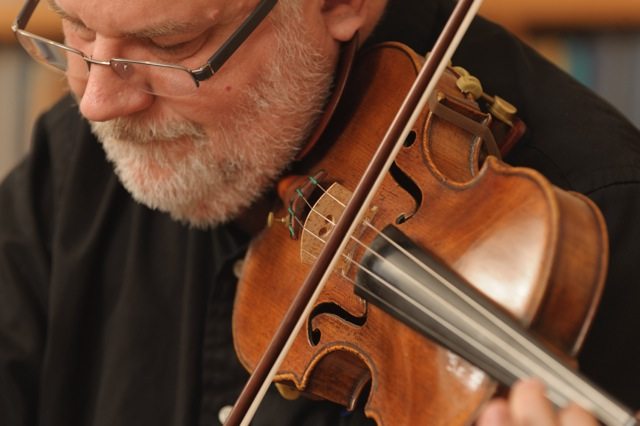 Eugene Purdue was the founding first violinist of the Thouvenel String Quartet, a group that toured internationally performing in many of the leading concert halls of the United States and Europe. Highlights include New York’s Carnegie Recital Hall and Alice Tully Hall, the Kennedy Center, the Vienna Koncerthaus and the Concertgebouw of Amsterdam. Additionally, they were one of the first western groups to tour China which included a performance in Lhasa, Tibet for Jimmy Carter and the Panchen Lama. They were winners of the Weiner International String Quartet Competition and finalists in the Naumburg Chamber Music Competition, and were also featured on NBC’s Today Show.