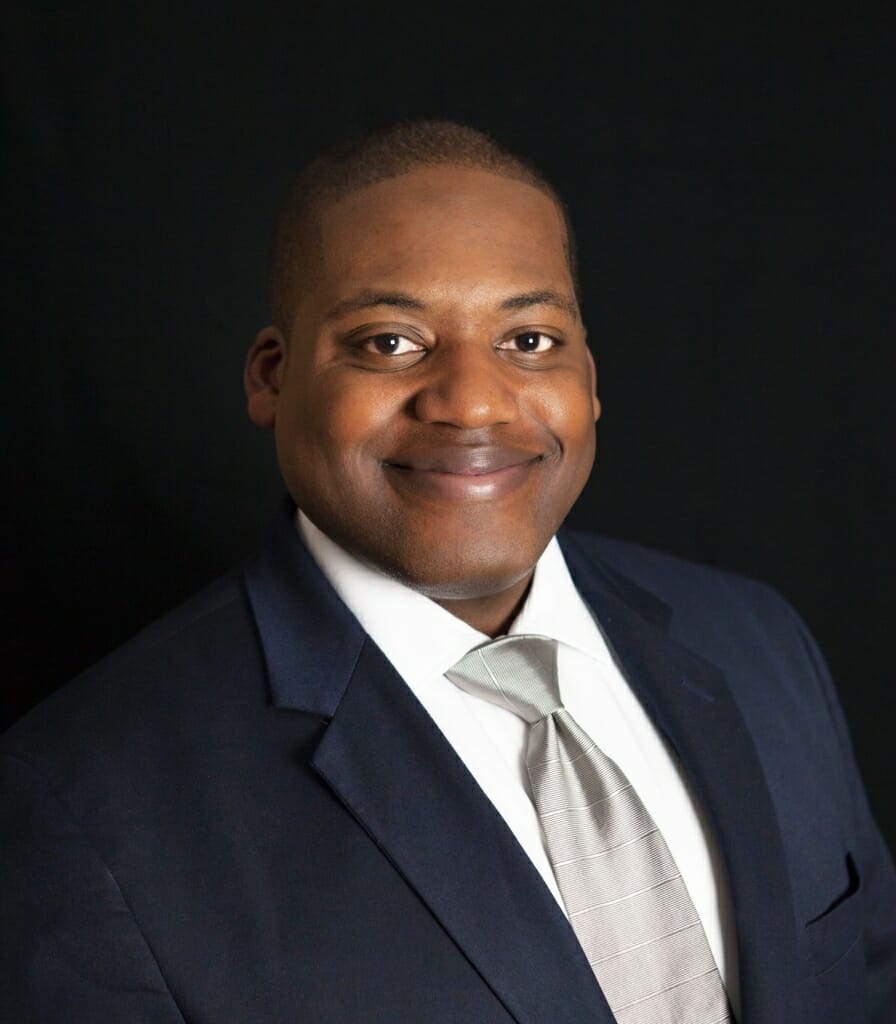 In the spring of 2019, Corey Pompey was appointed associate director of bands at UW–Madison, succeeding longtime director Mike Leckrone.

Most recently, Dr. Pompey was assistant professor of music, associate director of bands/director of athletic bands at the University of Nevada-Reno. Prior, he served as the assistant director of bands at Pennsylvania State University, where he assisted with the Penn State Marching Blue Band and Athletic Bands, conducted the Concert Band, taught undergraduate conducting, and assisted with student teacher supervision.