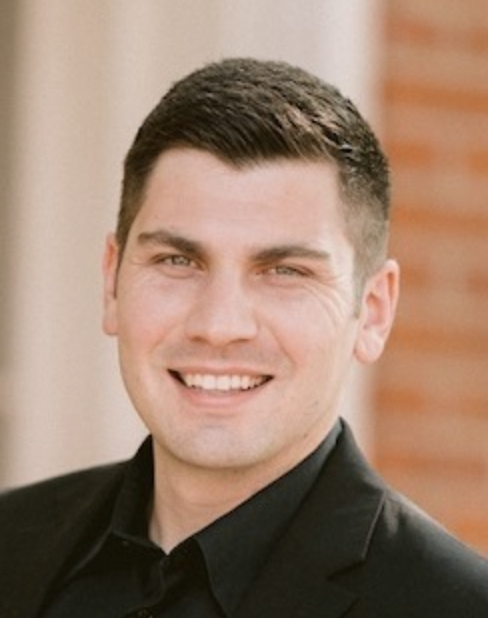 Prior to his appointment at UW-Madison, Alexander previously taught conducting at Capital University Conservatory of Music (OH), served as Music Director of the Professional School Orchestra (OH), served as the director of the Middleton Symphony Orchestra’s Wind Octet (WI), taught music history at Hillsborough Community College (FL), and was a public-school educator in Florida and Colorado where he taught an array of courses at the middle and high school levels.

His current research centers around the body of works commissioned by Robert Boudreau for the American Wind Symphony Orchestra. In partnership with Editions Peters, Alexander has created a critical edition of Eugène Bozza’s Children’s Overture and will create forthcoming editions of other works in this unique catalogue.