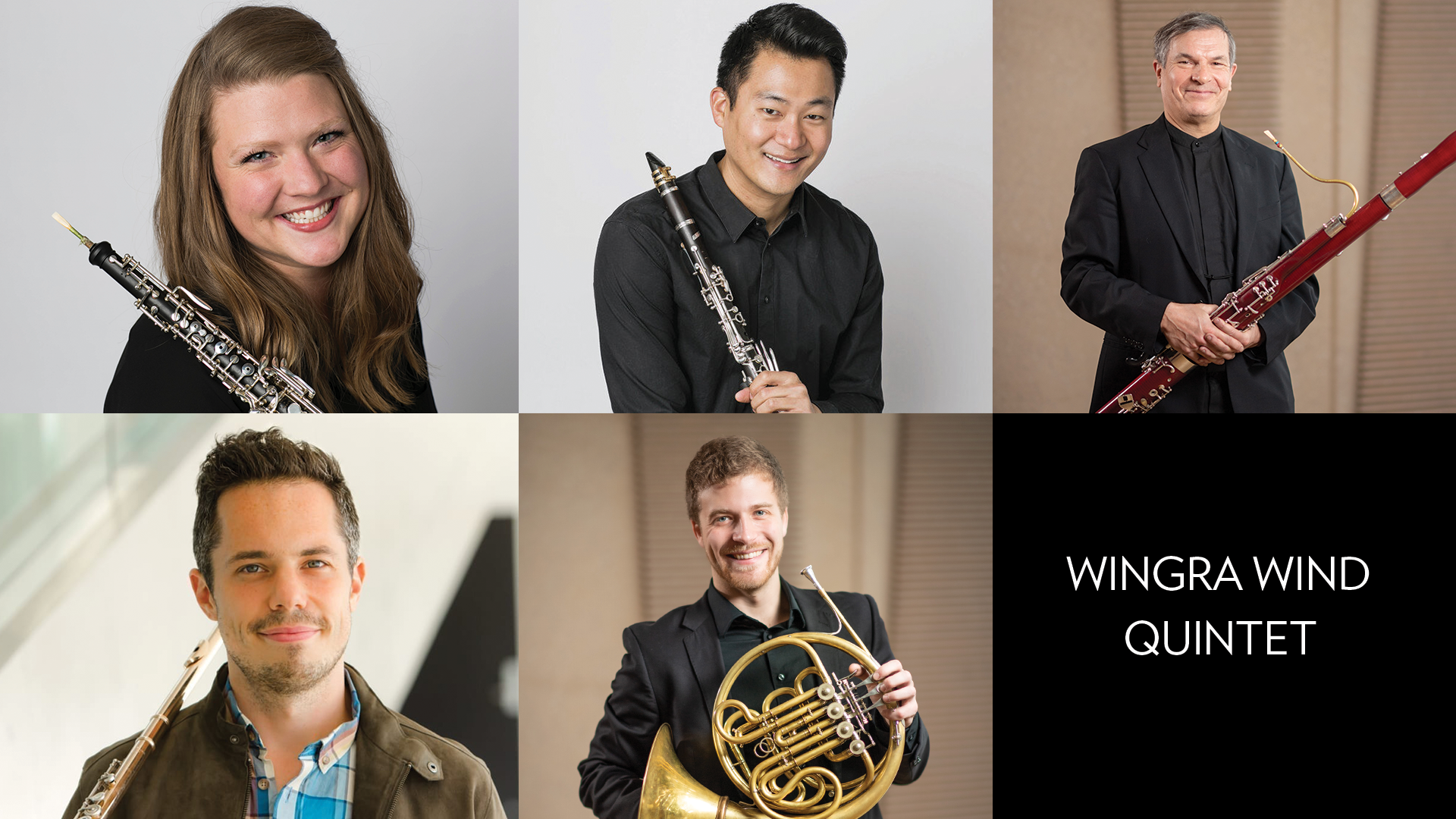 Since its formation in 1965, the Wingra Wind Quintet at the University of Wisconsin-Madison Mead Witter School of Music has established a tradition of artistic and teaching excellence.  The ensemble has been featured in performance at national conferences such as MENC (Miami), MTNA (Kansas City), and the International Double Reed Society (Minneapolis). The quintet also presented an invitational concert on the prestigious Dame Myra Hess series at the Chicago Public Library, broadcast live on WFMT. In addition to its extensive home state touring, the quintet has been invited to perform at numerous college campuses, including the universities of Alaska-Fairbanks, Northwestern, Chicago, Nebraska, Western Michigan, Florida State, Cornell, the Interlochen Arts Academy, and the Paris Conservatoire, where quintet members offered master classes.

The Wingra Wind Quintet is one of three faculty chamber ensembles in-residence at the University of Wisconsin-Madison Mead Witter School of Music. Deeply committed to the spirit of the Wisconsin Idea, the group travels widely to offer its concerts and educational services to students and the public in all corners of the state.