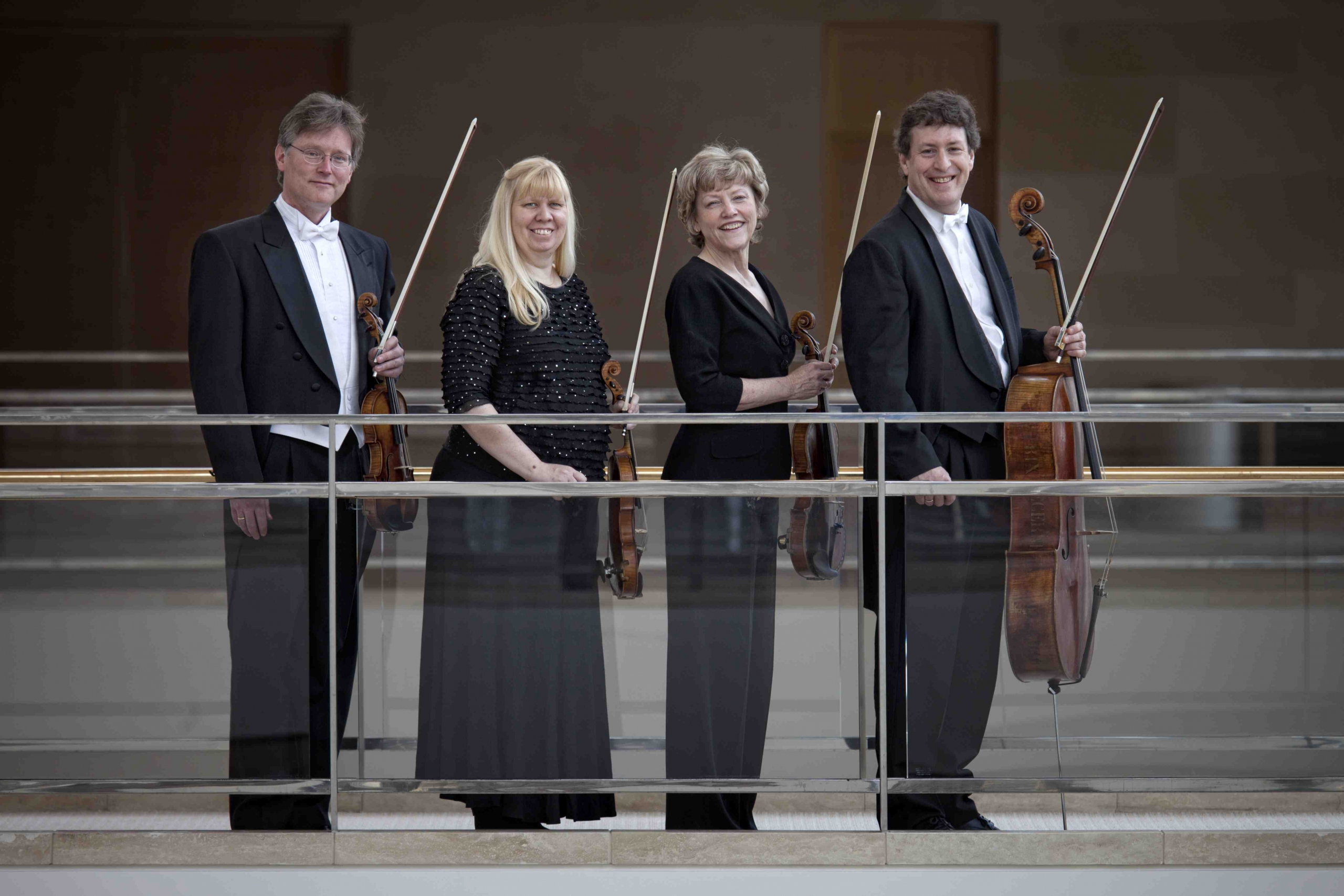 Tickets
Pro Arte Quartet concerts at the Hamel Music Center are free to attend, but a ticket is required for entry.

Violist Samuel Rhodes, born in New York City, has appeared as soloist with orchestras in Oregon, New Jersey, and New York. He has played solo recitals at Columbia University, Princeton University, and Carnegie Recital Hall. He has participated in the Marlboro Music Festival since 1960 and several times was the featured artist in the Music From Marlboro series at Town Hall and on tour throughout the Eastern U.S., Canada, in a State Department-sponsored tour of Europe, and in the Near East.

Rhodes was a member of the Galimir String Quartet from 1961-69. He joined the Juilliard String Quartet in 1969. He received his B.A. from Queens College and his M.F.A. from Princeton University. He has studied with Earl Kim, Roger Sessions, Sydney Beck, and Walter Trampler. Rhodes has been a faculty member since 1969 and was co-chair of the viola department from 1992-2001. He has been chair of the viola department since 2002.