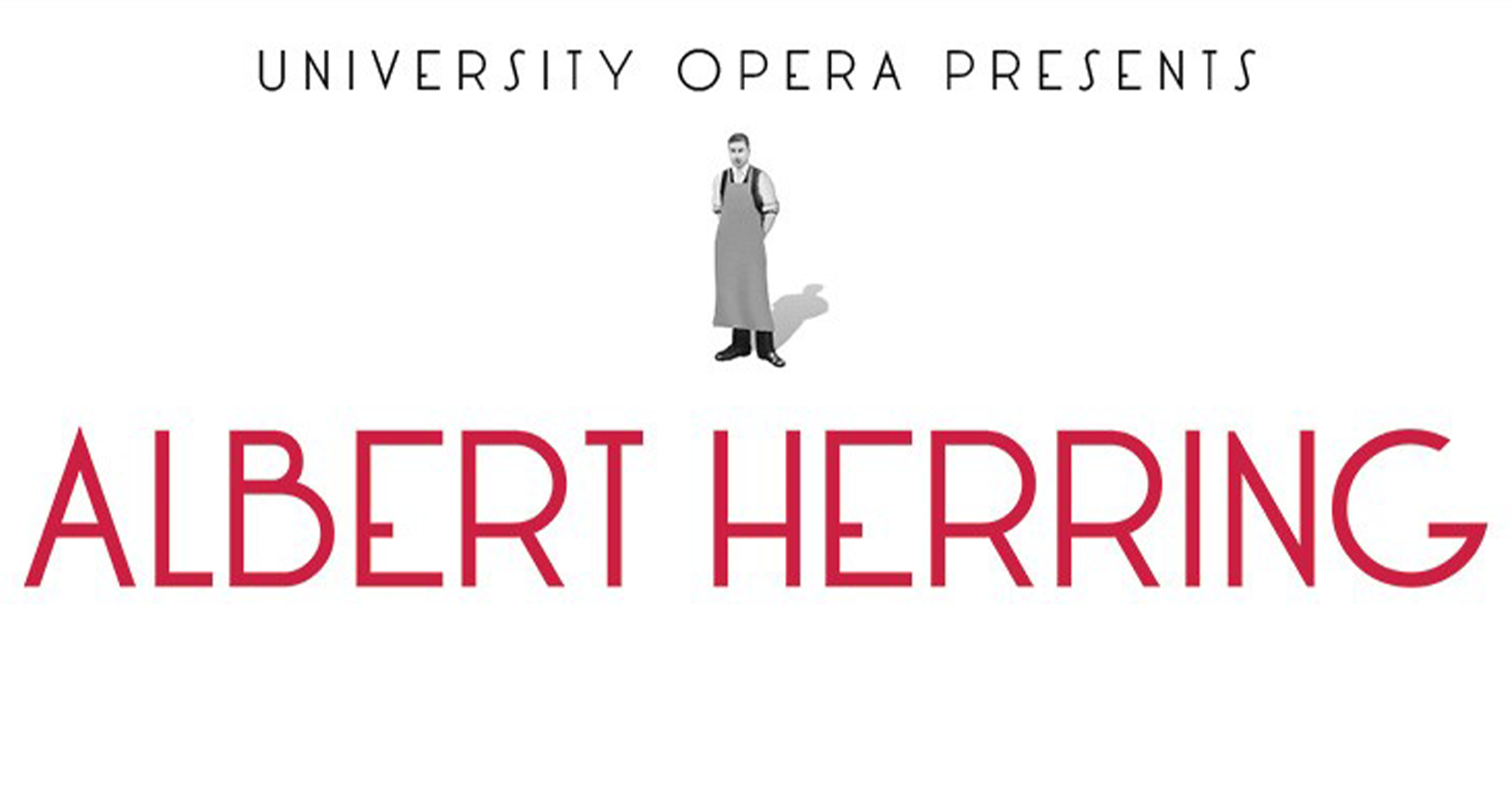 11/22/22 update: The Tuesday, November 22 performance of Albert Herring is canceled. For ticket purchasers: Campus Arts Ticketing will be in touch with you regarding refunds/donations. Thank you for your understanding. …… Albert

11/22/22 update: The Tuesday, November 22 performance of Albert Herring is canceled. For ticket purchasers: Campus Arts Ticketing will be in touch with you regarding refunds/donations. Thank you for your understanding.

Albert Herring, Benjamin Britten’s intricate and witty opera, will open the 2022-23 University Opera season at UW–Madison following the success of last season’s Two Remain (Out of Darkness) by Jake Heggie and Stephen Sondheim’s Sweeney Todd. One of Britten’s few comedic operas, Albert Herring explores the themes of lost innocence, social stratification, Victorian morality, and the coming of age. Three performances will be presented at Music Hall on the UW­–Madison campus: November 18 at 7:30 pm, November 20 at 2 pm, and November 22 at 7:30 pm. The Mead Witter School of Music’s Director of Orchestral Activities, Oriol Sans, will conduct a chamber ensemble comprised of members of the UW–Madison Symphony, and Karen K. Bishop Director of Opera, David Ronis, will direct the production.