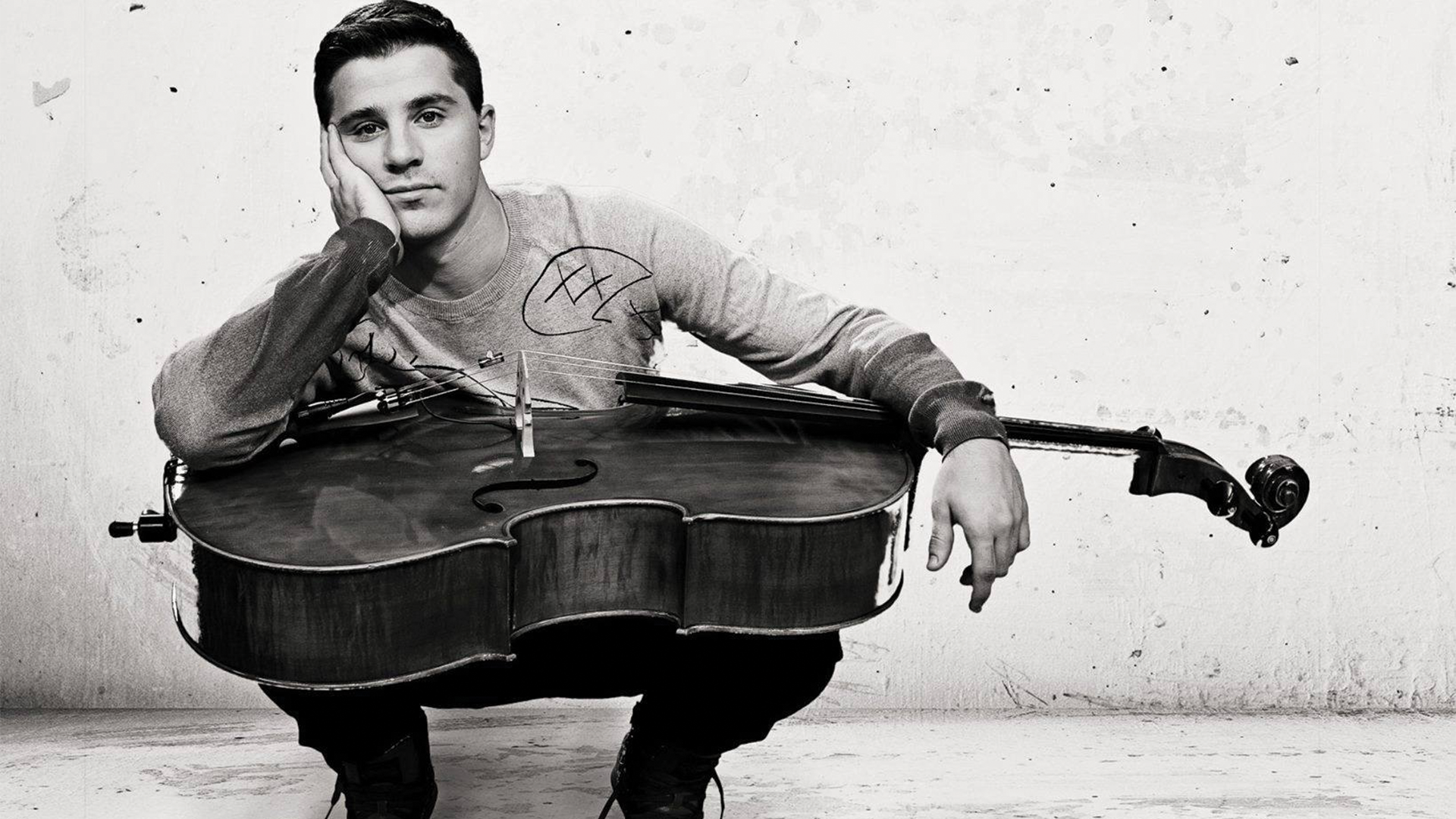 Cellist Trace Johnson is a consummate musician and committed performer from Madison, Wisconsin. Trace has appeared as a chamber musician, soloist, and orchestral musician in a wide variety of ensembles and settings around the world. Equally at home teaching in the studio or performing on stage, Trace is a devoted and thoughtful communicator who enjoys a varied career as a cellist, teacher, and musician.

In addition to his performance work, Trace has also worked as a composer, arranger, and recording artist. In 2016, Trace recorded the tutti and solo cello parts for the Barrage8 2015-16 Tour Release; in 2017, Trace co-wrote music that appeared in the Wisconsin indie short film, Christmas Trees. Christmas Trees, shot and directed by videographer Jack Whaley, debuted at the Wisconsin Film Festival at Sundance Theatres in Madison, Wisconsin. In 2020, Trace composed and recorded original music for the Wisconsin short film, One Foot In, and a virtual-reading release of New York-based author Mark Belaire’s newest publication, Stonehaven. During the pandemic, Trace produced recordings for Master Chorale of South Florida in Fort Lauderdale, Florida, Sarasota Orchestra in Sarasota, Florida, Bach Dancing and Dynamite Society and the Madison New Music Festival in Madison, Wisconsin. In November 2020, Trace recorded solo cello work, All the Pretty Little Horses, by Wisconsin-based composer Laura Schwendinger at Oktaven Studios in Hoboken, New Jersey; the unaccompanied cello work will be included on an Albany Records release in the near future.

Trace cares deeply about his students and has been teaching for more than a decade in schools and private institutions both nationally and abroad. Trace is Suzuki Certified in Suzuki Books 1 and 2 from master-pedagogue, Dr. Tanya Carey, and has worked as the principal cello teacher and group class instructor at the Palm Beach Suzuki School of Music since 2014. In Florida, Trace has had students successfully audition into first-chair appointments at Palm Beach Youth Orchestra in West Palm Beach, Florida Youth Orchestra, Youth Orchestra of Palm Beach County in Boca Raton, and the 2020-21 All-County Middle-School Orchestra of South Florida. In 2020, Trace had several students win auditions at the 2020-21 Florida All-State Orchestra, successfully audition into the prestigious Dreyfoos School of the Arts High School in West Palm Beach, and were competition prizewinners at the Festival of the Arts Competition in Boca Raton. Trace is currently building a studio in Madison, Wisconsin.

Trace received his Bachelor of Music in Cello Performance from the Cleveland Institute of Music in 2012 and his Master’s of Music from Lynn Conservatory in December 2016; his principal instructors have been David Cole, Dr. Melissa Kraut, Joseph Johnson, and Dr. Tanya Carey. Trace is currently pursuing his Doctor of Musical Arts degree at the University of Wisconsin-Madison Mead Witter School of Music as a Collins Fellow studying with cellist and Feldenkreis practitioner, Uri Vardi.