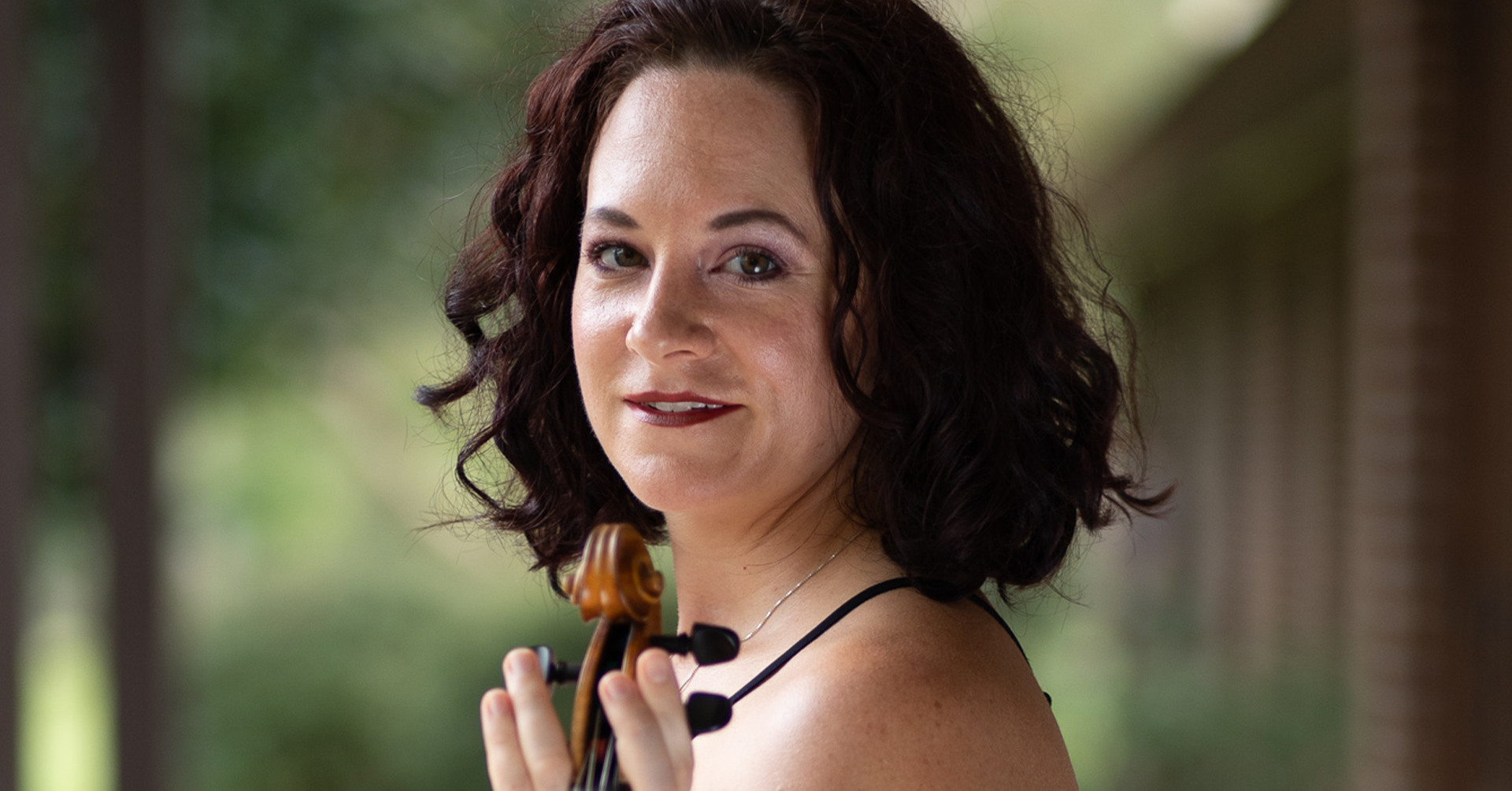 Violinist Rachel Reese-Kollmeyer is an avid soloist, chamber performer, and collaborator. In the summer of 2018, her piano quintet, Zizique, was awarded a scholarship to study in Orvieto, Italy. In 2019, she won a position with the Rabin String Quartet to study with the Pro Arte Quartet-in-Residence at the University of Wisconsin-Madison. She won a position with The Baton Rouge Symphony Orchestra for the 2021-2022 season and also plays with the Louisiana Philharmonic Orchestra. During her Master’s degree studies, she worked with the Constantinides New Music Ensemble and String Quartet in Baton Rouge, Louisiana. Rachel has studied and performed internationally in Peru, Italy, and Japan collaborating with local musicians, composers, and dancers. She has performed with orchestras in the United States, Peru, and Japan including the Mississippi Symphony Orchestra, La Orquesta Sinfonica de Trujillo, and The Euodia Orchestra in Japan. In addition to performing, she is dedicated to teaching. She has taught through the non-profit Asociación Cultural Arpegio, conservatory students in Trujillo, Peru, and tsunami survivors in Japan and currently teaches in her private studio in Baton Rouge.

Rachel completed a Bachelor of Arts in performance at Belhaven University and Master of Music at Louisiana State University and is now a doctoral student at the University of Wisconsin-Madison under the tutelage of David Perry. Her previous teachers include Song Xie and Espen Lilleslatten.

Born into a musical family, Albina developed an acute musical sensitivity and a natural aptitude for the piano. Influenced by her mother, who is a piano teacher, she started her first music lessons at home at the age of four. By the age of seven, she was already admitted to the Secondary Special Musical School in Russia, where she made her solo debut with an orchestra. Before coming to the United States, Albina was actively performing on various chamber music projects, as well as was teaching at the secondary special music school for gifted kids in Russia.

Albina Khaliapova holds a Master of Music degree from the University of South Florida, where she held a teaching assistant position and was awarded a President’s Piano Trio fellowship, and a Doctor of Music Arts degree in Piano Performance, and a minor in Collaborative Piano from the Louisiana State University.

Mr. Teregulov holds a Master in Music degree from the University of South Florida, where he studied under the mentorship of renowned educators Pr. Scott Kluksdahl and Pr. Helga Winold.

Currently, Eduard is finishing his doctoral degree with Pr. Dennis Parker at Louisiana State University. His field of dissertation topic is focused on expanding the existing cello repertoire and commissioning new works from the living composers in the United States and abroad.