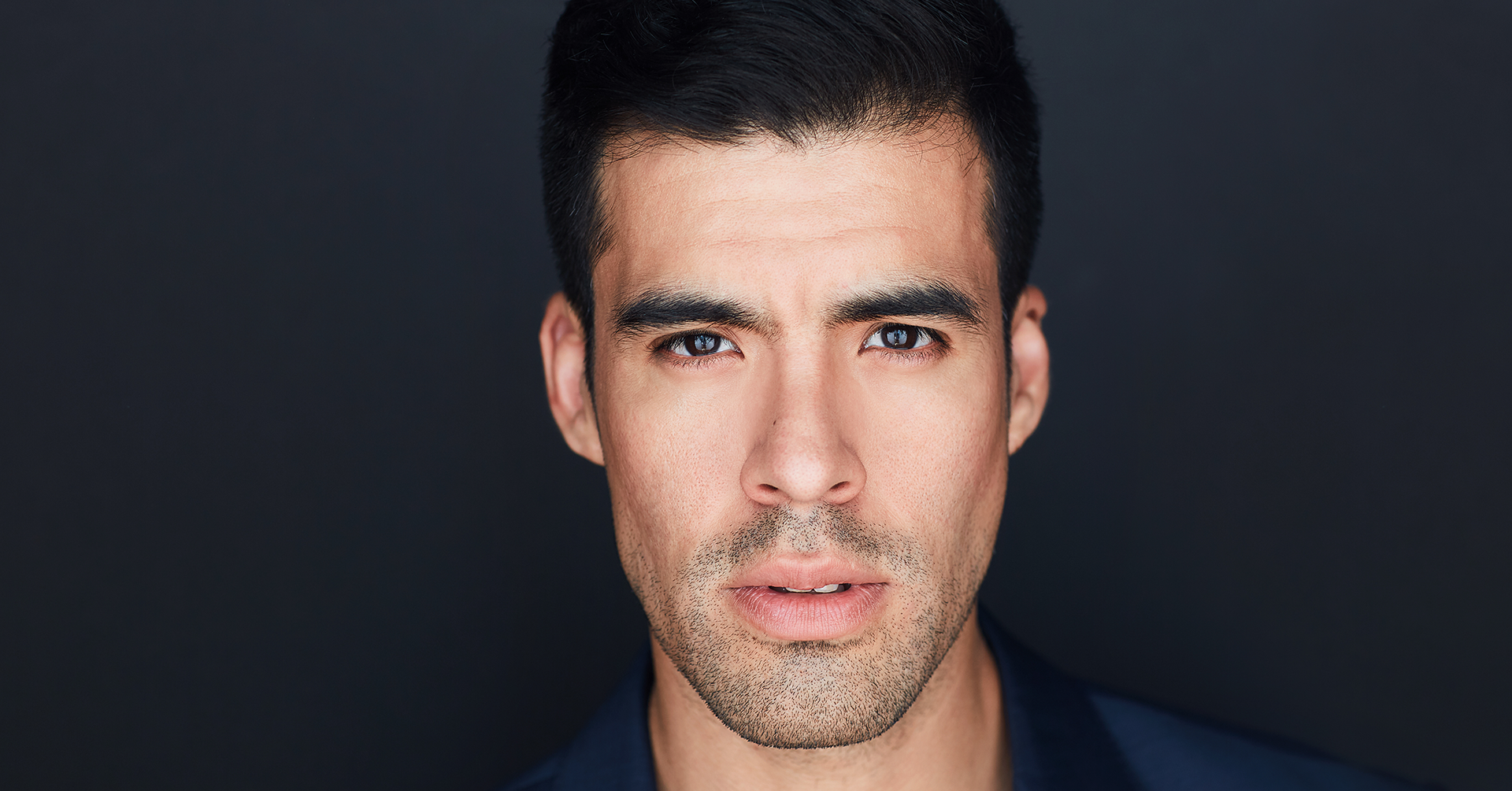 Mr. Orozco’s 2021-2022 season begins with a Hispanic Heritage Concert with Fort Worth Opera, followed by his debut with Virginia Opera as Marcello in La bohème. He then returns to Opéra de Lyon to remount Maria de Buenos Aires on their mainstage, singing El Payador. Additionally, he joins the roster of the Metropolitan Opera, covering the First Minister in Cendrillon.

During the COVID-19 impacted 2020-2021 season, Luis Orozco made his Swiss debut as Riolobo in Florencia en el Amazonas with Theater St. Gallen, was slated to make his role debut as Giorgio Germont in La traviata with Dayton Opera (cancelled). He performed Escamillo in Carmen with Pensacola Opera, and joined the Nuits de Fourvière Festival to sing El Payador in Maria de Buenos Aires in collaboration with Opéra de Lyon, appeared in recital with Opera Saratoga, and collaborated with More Than Musical to create a filmed production of La bohème, singing Marcello.

In the summer of 2021 he joined Opera Maine as Belcore in L’elisir d’amore and the St. Croix Valley Opera for their Opera on the River concert.

Luis began his COVID-19 shortened 2019-2020 season with Cincinnati Opera, as the Harlekin in Ariadne auf Naxos (performed), Opera in Williamsburg singing Zurga in The Pearl Fishers (performed), then joined Opera Roanoke to sing Silvio in their production of Pagliacci (performed). With Opera Santa Barbara, he debuted the role of Sharpless in Madama Butterfly (performed), followed by performances as the baritone soloist in Carmina Burana with Wichita Symphony Orchestra (performed). He essayed the bass solos in part one of Handel’s Messiah with the Las Vegas Philharmonic (performed), appeared as Maximillian in Candide with Syracuse Opera (performed), and was scheduled to sing Escamillo with Florentine Opera in their production of Tragedy of Carmen (cancelled).

During the summer of 2018, Luis appeared as Escamillo in Carmen with Mill City Summer Opera, and traveled across Russia in a concert tour honoring Bernstein. His 2018-2019 season began with Arizona Opera singing El Payador in Maria de Buenos Aires. He joined both Opera Santa Barbara and Anchorage Opera as Marcello in La bohème, and returned to the role of Riolobo in Florencia en el Amazonas with Pensacola Opera.

He is also known as the leading interpreter in the United States for the role of El Payador in Piazzolla’s Maria de Buenos Aires, a role which he has performed at Florida Grand Opera, Cincinnati Opera, the Aspen Music Festival, and Anchorage Opera.